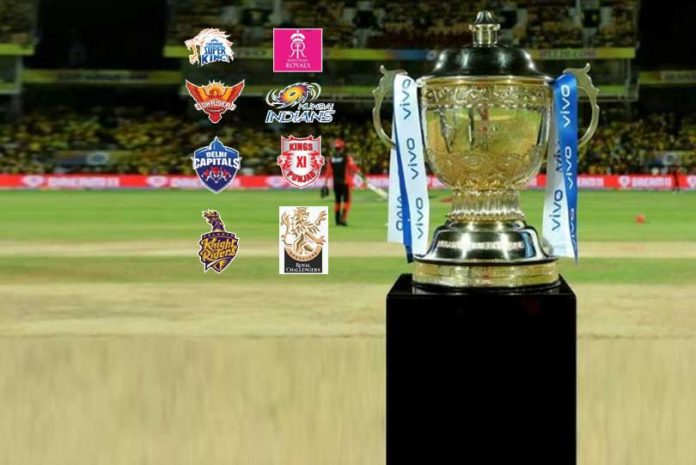 The Board of Control for Cricket in India and the Indian Premier League franchisees will evaluate the prevailing COVID-19 situation and explore possibilities around the 13th edition of the IPL on Tuesday.

With rapid rise in Coronavirus cases bringing the nation to a virtual halt, the board and the franchisees will deliberate on the issues via a conference call. IPL 2020, which was to be played from March 29 to May 24, has already been suspended till April 15.

Amidst the prevailing scenario an April 15 start is out of question now. The stakeholders will now deliberate on the other options, including the reported July-September proposal.

The BCCI will for sure not just rush with any decisions at this stage. Since no conclusive call can be made, except for deciding to scrap the league, neither the board nor franchisees will take a decision in haste.

The BCCI would like to wait for another fortnight to explore the possibility of a shortened IPL edition from May 31. However, this will all be subject to the Coronavirus concerns in the country.

A source in know of developments has confirmed that franchisee are not in favour of a July-September window, which will coincide with the peak monsoon season. “An IPL during July, August and September can only be possible if the entire league is staged overseas. Possibility of the 13th season of the IPL in the West Indies, Zimbabwe or South Africa may be discussed during the conference call,” says the source. “Even the BCCI was not very serious about it. There is no way that you can have cricket almost every day during July and August.”

The BCCI office in Mumbai has already been shut down and the employees are doing all mandatory work from home.

The IPL Governing Council during their meeting in Mumbai last week had discussed various options to ensure that the IPL is not entirely called off. However, the situation since has worsened further.

In such a scenario, the conference call on Tuesday will primarily be a customary exercise to take stock of the situation. There won’t be any immediate decision except for plans to explore the possibility of the league outside India.

Maharashtra has been the most effected as more than 275 Coronavirus cases have been confirmed in India. Mumbai, the epicentre of Indian cricket and the city that was supposed to host the IPL 2020 opening and final ties, is under a virtual lockdown.