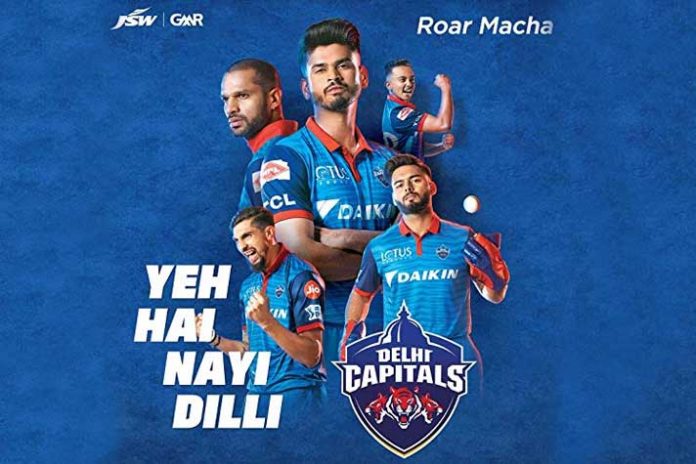 One of the three Indian Premier League franchisee who haven’t won the title in the twelve seasons of the professional franchisee-based tournament, Delhi Capitals have released nine players ahead of the IPL 2020 auction while retaining a total of 14 players. The pool after active pre-auction trading includes three overseas players.

Delhi Capitals Head Coach Ricky Ponting has zeroed in on his targets for the Indian Premier League 2020 auction in Kolkata on Thursday. After meeting the franchisee management, the former Australian captain did not hesitate to discuss his team’s priorities for the upcoming IPL season. “Going into the auction you have to be very specific about the kind of players you need,” he said. “For instance, we’ve got three openers, so we don’t need to look for one. You need to identify the problem areas in your starting eleven, and essentially plug the gaps.”

IPL 12 was the best season for the franchisee since its inception. Capitals who renamed themselves before the start of IPL 12 won their first knockout match in the history of IPL, yet failed to reach finals.

Insidesport.co previews at how the Delhi Capitals’ different departments look like and what their possible targets could be in the auction.

The top-order of Delhi Capitals is heavily guarded by the Indians in the form of Shikhar Dhawan, Prithvi Shaw, and Ajinkya Rahane with the middle-order in the able hands of Rishabh Pant and skipper Shreyas Iyer. Although after releasing Colin Ingram and Colin Munro, Ricky Ponting and Co. would be eyeing to pick a few overseas batsmen to give some extra firepower in the squad. Strengthening their middle-order will be the first priority and options like Shaun Marsh, Eoin Morgan, Shimron Hetmyer, David Miller will be on their radar.

All-rounders are always helpful in every format of the game and the shortest format requires such players even more. With Harshal Patel, Axar Patel and Keemo Paul as the only all-rounder talents in the team, the Delhi Capitals will be looking for the players to fit into dual roles as batsman and blower. Having the luxury to buy five overseas players and with the batting order looking a settled one, team management of Delhi Capitals can go all-out on overseas all-rounders. Ponting has confessed that “all-rounders are always interesting in my opinion. Players like Glenn Maxwell, Marcus Stoinis, Mitchell Marsh, Jimmy Neesham, Colin de Grandhomme could all be big picks.”

BOWLING
Spin department of Delhi Capitals looks a settled one with Amit Mishra, Axar Patel, and Sandeep Lamichhane as their retained ones and trading in of Ravichandran Ashwin has bolstered the department even further. Pace attack is led by South African Kagiso Rabada and Indian Test specialist Ishant Sharma. Fast bowlers are their need of the hour and with not many Indian pacers in the auction pool, the think tank will be gunning for overseas pacers. “There’s going to be a lot of focus and attention on fast bowlers, overseas ones in particular,” the former Australian captain said. “Pat Cummins could go for big money, as could Chris Woakes.

The addition of Ravichandran Ashwin and Ajinkya Rahane to the side has strengthened the Indian contingent and the team will look forward to buying some valuable overseas players.