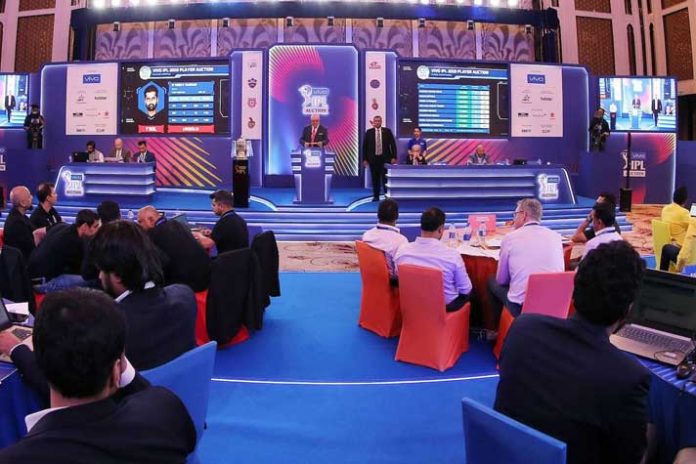 The eight franchisees at the Indian Premier League auction in Kolkata on December 19 will have as many as 971 options to choose from for completing their respective squads.

As many as 971 players, including 713 Indian and 258 overseas players, have registered to be part of this cash-rich league. While franchises will be busy completing their teams, players will be hoping to get picked in either of the eight franchisee.

As the player registration process for the IPL 2020 was completed on November 30, a total of 215 capped players, including 19 Indian and 196 overseas, and 754 uncapped players – 694 Indian and 60 overseas along with two players from Associate Nations – have signed up to be part of the talent pool.

Out of the 694 Indian uncapped players, 60 have been part of the IPL in the past, even as they have not been able to find a place in the Indian squad like Surya Kumar Yadav and Rahul Tripathi.

The Australian and South African players top the chart for the overseas players to have registered for the auction. There are 55 Australian and 54 Proteas in the pool. Chris Morris, released by the Delhi Capital despite having been retained among the three last year, is back in fray for the auction. Hard hitters from Australia, Glenn Maxwell who is back after a small break from international cricket and in-form Chris Lynn will also be in contention for intense bidding battles between the franchisees.

While the big names are gearing up to go under the hammer 16 days from now, Mitchell Starc and England Test skipper Joe Root will yet again give IPL a bye. Both have not registered for the auction.

The franchises will have to offer a shortlist from the 971 registered before 5:00 pm IST, December 9, Monday. Only the shortlisted names will be drawn for the auction on December 19.

IPL Auction 15 days to go: What the franchisees will eye for

Auctioneer Hugh Edmeades has once again been assigned to conduct the auction.