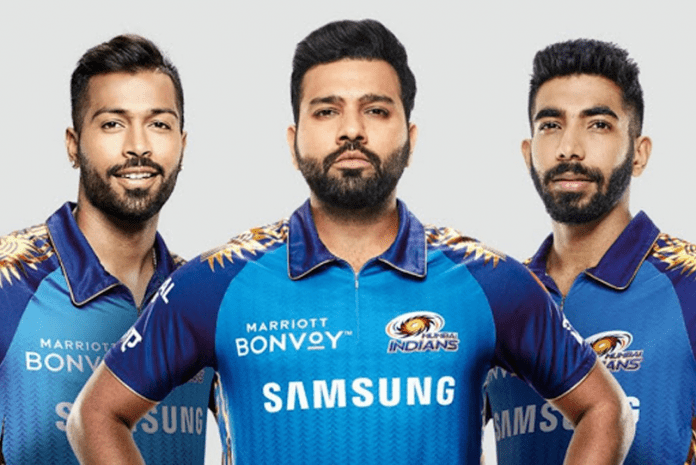 A batting line-up dotted with big-hitters makes Mumbai Indians a formidable outfit but the absence of quality spinners and pace veteran Lasith Malinga could hurt their chances of defending the title this IPL.

The team will play a majority of its matches on the slow tracks of Abu Dhabi (8) and adapting to that challenge would be the key to its fortunes.

Batting would be MI’s strength with skipper Rohit Sharma, South African Quinton de Kock making for a solid opening pair. Additionally Australian Chris Lynn also gives them an option for the slot if need be.

The side will take on Chennai Super Kings in the lung-opener on September 19.

Suryakumar Yadav, Kieron Pollard, Hardik Pandya, who is returning from an injury break, and Krunal Pandya make for a formidable middle-order. Given that all of them are big-hitters, Mumbai will have a distinct advantage over others.

Their problems could lie in figuring out the right bowling combination, especially the spin department.

On the pace front, with no Malinga, who has pulled out citing personal reasons, Jasprit Bumrah will be under pressure, coming back after a lengthy injury layoff. He was MI’s leading wicket-taker last season with 19 scalps.

Among foreign pacers, Mitchell McLenaghan and Trent Boult give them left-arm option while Nathan Coulter Nile would be their bowling all rounder. Australian James Pattinson adds to the options, making selection a tough call.

It is the lack of quality spinners that is likely to hurt one of the strongest title contenders.

They have Krunal, who is more of a restrictive option, and leg-spinner Rahul Chahar, one of the finds of last edition.

Off-spinner Jayant Yadav didn’t have a great run in the last domestic season, so, it remains to be seen how many games he gets this season.

All of this might ensure that Caribbean star Kieron Pollard starts bowling his full quota of overs, which he wasn’t doing regularly in the past few seasons.

He picked up four wickets for Trinbago Knight Riders in the final, changing the complexion of the game.

Last year, he even captained the franchise when Rohit was ruled out due to injury. The imposing player smashed magnificent 83 (31) as MI registered their highest successful run chase at home.

Coach Mahela Jayawardane, in a recent interview, put his faith in Rohit’s instinctive leadership. He said the easy-going batsman also likes to accumulate as much information as possible about the opposition.

“…as long as you are prepared and you are instinctively making those calls and being proactive, that’s all that you can ask from him and Ro (Rohit) is brilliant in that,” the Sri Lankan great had said.