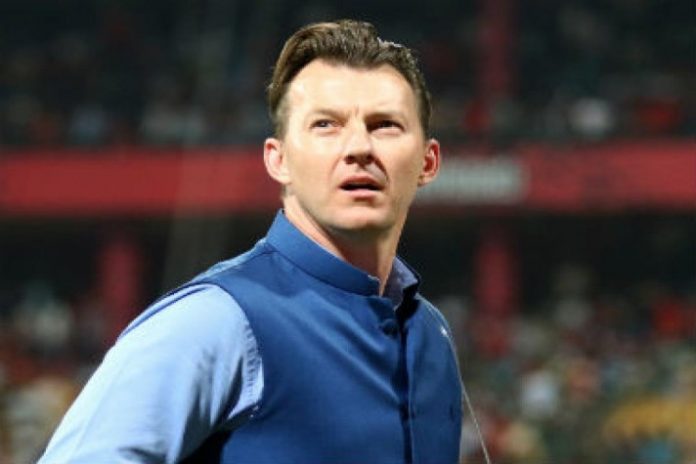 Kumble, last year, had signed a two-year deal with KXIP and will take charge of the team during the 13th edition of the IPL, which is scheduled to be played from September 19 to November 10 in the UAE.

Lee, who played for Kolkata Knight Riders and Kings XI Punjab in the IPL, stated players will be helped by Kumble’s vast experience of the game as they search for their maiden title.

“Having someone like that (Kumble) in terms of the mix of the team and certainly the squad will be invaluable,” Lee said on Star Sports show Cricket Connected.

Kumble, who stepped down as Team India’s head coach in 2017 after the conclusion of Champions Trophy, took over the role at KXIP after Mike Hesson left the job to join Royal Challengers Bangalore (RCB) as director of cricket.

Kumble hasn’t had any prior experience of being a head coach in the IPL and the KXIP role is his first. He, however, was part of the backroom staff of RCB and Mumbai Indians (MI) respectively as a mentor.