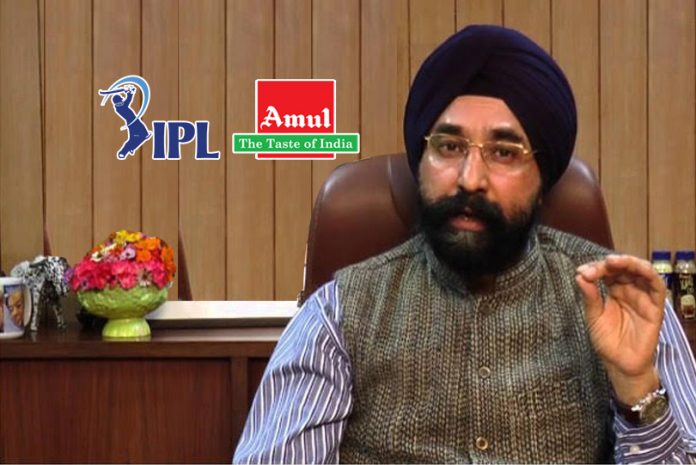 Rajasthan Royals owner Manoj Badale had predicted couple of days back that the Indian Premier League 2020 (IPL 2020) will witness some pressure from the advertisers. Taking cue from his, some of the biggest advertisers of the country are of the view that the IPL 2020 in the current circumstances will face far more difficult scenario.

As reported earlier by InsideSport, if the T20 World Cup gets postponed, BCCI has fixed a tentative window for IPL 2020 from Sep26th to 8th Nov. Though it will be the festival time but according to few big advertisers on sports are predicting that the IPL 2020 will not even get 50% of the media rates they commanded in the IPL 2019.

According to Sodhi, despite of IPL’s reputation of delivering ROI’S for the brands this time the situation will be completely different.

IPL 2020 : Some advertisers have already pulled out

According to some of the senior hands in the industry the current situation of the market is neither a good news for the IPL’S broadcast partner Star India or for the league itself. InsideSport has reliably learnt from the industry sources that some of the big advertisers who had earlier committed have already pulled out citing uncertainty.

“If IPL happens this year, it will be difficult for the brands to pledge the same level of monies which they earlier use to pledge on IPL. Now it is a different market and IPL can’t command the same rates”, said one of the leading media buyer on condition of anonymity.

For the season 12 of IPL, Star India had sold the inventory @ the rate of 11 to 12 Lac per 10 seconds in 2019. For IPL 2020, Star had booked almost 60-65% of the inventory on IPL at a 10%-12% increase from the last year. Dream 11, Byju’s, Vivo, PhonePe, Asian Paints from 2019 and new signings like digital accounting provider Khatabook and Amazon had signed up as on-air sponsors with Star before Covid19 pandemic hit everyone.

According to the industry insiders with most of the businesses being hit, the advertising norms has changed overnight. Very few will now have capacity to spend the amounts that IPL demands and also commands.