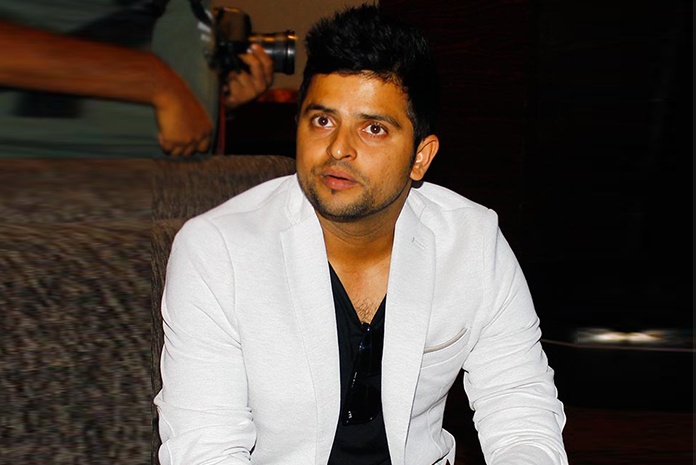 After Suresh Raina’s call for justice, Punjab Police have formed a four-member Special Investigation Team (SIT) to probe the attack on his family at Thariyal village in Pathankot district late on August 19.

During the attack, allegedly carried out by the Kale Kacchewala gang of robbers when the family members were sleeping on the terrace, Raina’s uncle Ashok Kumar (58) suffered head injuries and died on the spot.

Kumar’s 32-year-old elder son Kaushal succumbed to his injuries on Monday night, Pathankot SSP Gulneet Singh Khurana said. Kumar’s wife Asha Devi is in a critical condition and their younger son Apin (28) is out of danger, Khurana said. Kumar’s mother Satya Devi (80) has been discharged from the hospital.

On Tuesday, Suresh Raina took to Twitter to demand a probe into the gruesome incident

“What happened to my family is Punjab was beyond horrible. My uncle was slaugh- tered to death, my bua & both my cousins had sever injuries. Unfortunately my cousin also passed away last night after bat- tling for life for days. My bua is still very very critical & is on life support,” he tweeted.

“Till date we don’t know what exactly had happened that night & who did this. I request @PunjabPoliceInd to look into this matter. We at least deserve to know who did this heinous act to them. Those criminals should not be spared to commit more crimes. @capt_amarinder @CMOPb,” he added.

Chief Minister Capt Amarinder Singh assured him that those behind the brutal attack will be brought to justice.

“Condole the brutal attack on kin of @ImRaina in Pathankot. Have ordered SIT probe into the case and have asked @DGPPunjabPolice to identify & arrest the culprits at the earliest. Beta, my DC & SSP have met the family and we will make sure that the guilty are brought to justice,” the Chief Minister tweeted.

Police have lodged an FIR under sections 460, 459, and 458 of the IPC at Shapur Kandi police station. DGP Dinkar Gupta said a four-member SIT headed by Inspector General (Border Range) S P S Parmar has been formed to probe the attack. The other mem- bers of the SIT include SSP Gulneet Singh Khurana, SP (Investigation) Prabhjot Singh Virk and Dhar Kalan DSP Ravinder Singh.

Additional DGP (Law & Order) Ishwar Singh has been tasked with the day-to-day supervision of the investigation and Parmar has been authorised to co-opt any other police officer(s) posted in the state for expeditious investigation, said Gupta