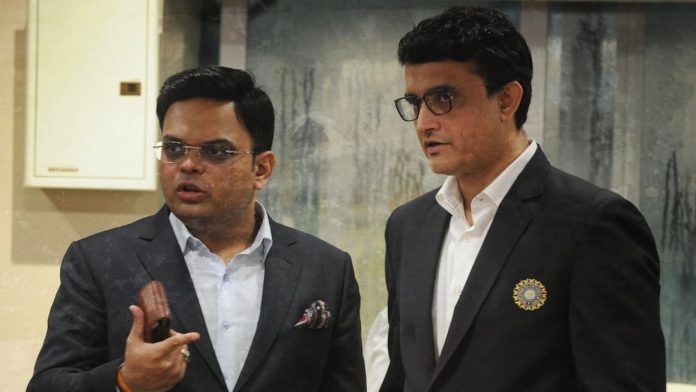 The IPL 2020 is ready to start on Saturday and BCCI members currently in UAE are regularly inspecting the venues to gauge the final round of preparations. 2 days after BCCI President Sourav Ganguly, Jay Shah, the Secretary of the BCCI, visited the Sharjah Cricket Stadium on Friday. According to a report by Gulf News, Shah expressed his satisfaction with the venue’s preparations for the upcoming IPL 2020 that is scheduled to kick-start with defending champions Mumbai Indians taking on the last year’s runners-up Chennai Super Kings at 6pm on Saturday. 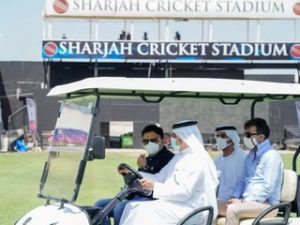 Sharjah is scheduled to play host to their first encounter of the 2020 IPL when the Rajasthan Royals take on the Chennai Super Kings on September 22.The historic Sharjah Cricket Stadium holds the record for the most number of One Day Internationals (ODIs) hosted in a venue with 236 ODIs up to February 19, 2018. The stadium was originally constructed in the early 1980s and has been much improved over the years. It hosted its first international matches in April 1984, in the Asia Cup that was won by India ahead of Sri Lanka and Pakistan.

Over the next two months, the stadium will play host to some classic IPL rivalries starting with the Royal Challengers facing the Chennai Super Kings on September 22. Sharjah will host a total of 12 encounters thereafter.