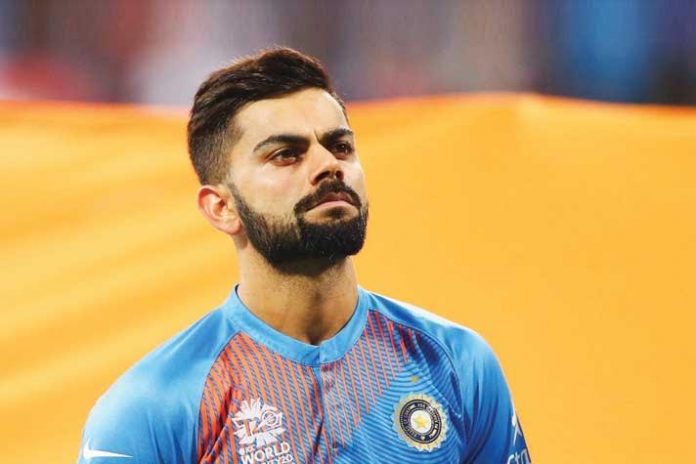 As the Indian Premier League 13 (IPL 2020) is about to start, Indian cricketers have started ruling the advertising time on the television channels. The Bollywood big-wigs have been pushed down or out as Virat Kohli (Royal Challengers Bangalore) & MS Dhoni (Chennai Super Kings) rules the roost in terms of Ad Volumes on the television.

Not only Kohli, Dhoni but Sachin Tendulkar, Sourav Ganguly, Virendar Sehwag are also most seen Celebrity Endorsers on the Indian television.

According to TAM Media’s AdEx India data – mapping top 10 most visible celebrity endorsed ads, Kohli who is currently in UAE to lead RCB in IPL 2020 is consistently number 1 celebrity endorser on the television.

The biggest jump is made by none other than just retired MS Dhoni. Dhoni who like Kohli is in UAE for IPL 2020 has jumped to number 2 in the most seen celeb on television in advertisements.

Dhoni jumped from no. 8 to number 2 in July and has maintained the same status in August as well. Dhoni in process has overtaken celebs like Akshay Kumar, Amitabh Bachchan and Kareena Kapoor.

The highlights of AdEx Report –

– Ad volumes per day for celebrity-endorsed ads grew 9% in August ’20 compared to the previous month.

– Kohli topped with 7% share of ad volumes followed by Dhoni.

– In April-June, celebrity endorsed ads fell by 39% over the previous three month period of January-March ’20.

Cricketers are currently dominating the Bollywood stars, the biggest reason being at the time of IPL 2020, their is nothing big than cricket and cricket stars. According to the industry experts, “brands are putting their bets on Cricketers as aided by IPL 2020, they will be highly visible during the months of Sep-Nov”.

Other reason, according to the experts is after Sushant Singh’s death, Bollywood is hounded with negative publicity and backlash from the fans. Very few brands want to ride on Bollywood Celebs during these times.

The experts further feel that cricket stars led ad volumes will further increase in the months of Sep, Oct because of IPL 2020.