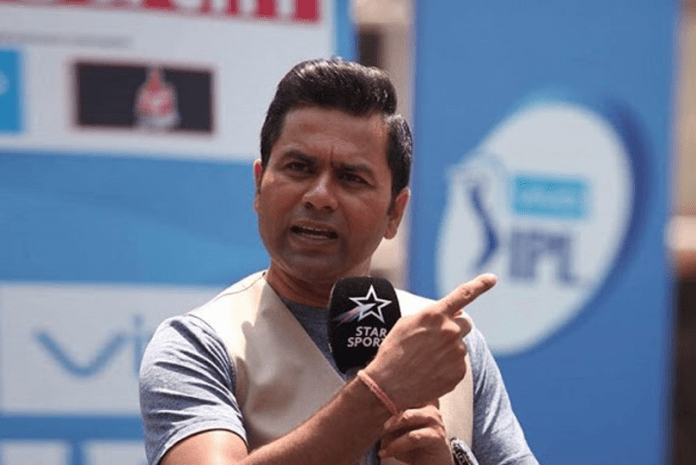 The list of commentators for the broadcast of the Indian Premier League is getting longer by the day. Star India has employed more than 90 commentators in different languages to cater to the IPL audiences. A selected bunch of commentators will work from the location i.e UAE and the rest will be based out of Star Sports studio in Mumbai and will bring live pictures and commentary to the screens of IPL fans all around the globe.

IPL 2020 World Feed Commentators : Live Feed which will be distributed all around the globe

IPL 2020 Hindi Commentators : From the Location

IPL 2020 : Harbhajan will also be part of a new show on IPL 2020 & Hindi Commentary team from Mumbai Studio
Harbhajan Singh will also stay connected with the 13th edition of the IPL 2020. Despite of pulling out of his contract with the Chennai Super Kings for ‘personal reasons’, Bhajji’s connect with the IPL 2020 will stay intact. As reported earlier on 4th Sep, the former Indian spinner has signed up officially with Star India for a broadcast stint on the IPL 2020. Bhajji will be part of the Hindi Commentary team for Star Sports. The channel is yet to officially announce the tie-up.

InsideSport has further learnt that the broadcaster has also planned a special show with Harbhajan for IPL 2020. The details of the show has not been released as yet. But the cricketer himself teased the fans through this cryptic tweet on his upcoming endeavor.

“Viewership has never been an issue with IPL. I can only hope it’s bigger than ever. There will be seven fully customized broadcast feeds across languages and 18 hours of live and special programming. with 90 commentators. We expect TV viewership of 550 million+ in India across live broadcast and beyond live programming and the broadcast to be distributed in over 100 countries”, said Star India’s boss in the interview to TOI.

Star India as always has created humongous plans to deliver bigger, better and safe IPL 2020 this year. According to Shankar, this time the challenge is much bigger because the official broadcaster also needs to make sure every crew and team member stays completely safe from the pandemic.