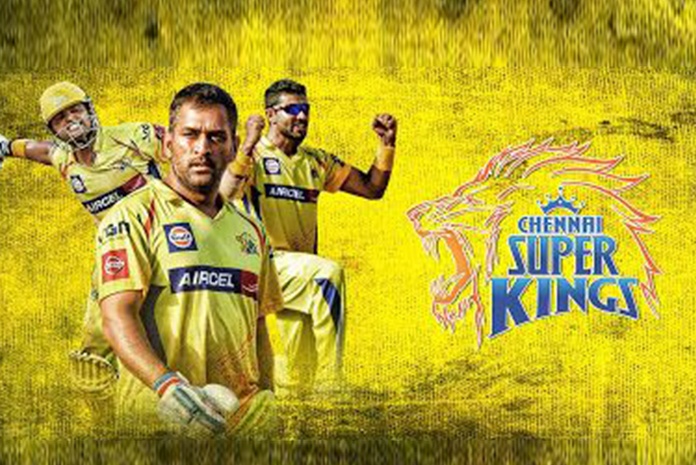 IPL heavyweights CSK is once again expected to turn heads when the MS Dhoni-led side takes the pitch in a bid to win their fourth title. Chennai Super Kings are a juggernaut and when on a roll they are almost impossible to stop.

With the team managing to keep its core intact, CSK will once again be a serious challenger for the title. Needing five players to complete the squad for the next edition of the Indian Premier League (IPL), Chennai Super Kings (CSK) shelled out Rs 6.75 crore to rope in leg-spinner Piyush Chawla, making him the most expensive Indian buy in the auction. And now they are all set to let their charismatic captain MS Dhoni take it forward for a possible fourth IPL silverware.

As has been the case in the past few auctions, CSK didn’t spend a lot. Australian paceman Josh Hazlewood and England’s Sam Curran were brought in. England all-rounder Sam Curran, who played for Kings XI Punjab in last season, went to CSK for Rs 5.50 crore. The three-time IPL champions bought Aussie pacer Josh Hazlewood for his steep base price of Rs 2 crore.
R Sai Kishore was their last buy when action went into the accelerated round, which left them with Rs 15 lakh in their purse, meaning they could not afford to buy the fifth player.

1 MS Dhoni – Mahendra Singh Dhoni, is an Indian international cricketer who captained the Indian national team in limited-overs formats from 2007 to 2016 and in Test cricket from 2008 to 2014. He is the only captain in the history of Cricket to win all ICC trophies.

2 Suresh Raina – Suresh Kumar Raina is an Indian international cricketer. An aggressive left-handed middle-order batsman and an occasional off-spin bowler, he is also regarded as one of the best fielders in world cricket. He plays for Uttar Pradesh in all forms of domestic cricket.

3 Ravindra Jadeja – Ravindrasinh Anirudhsinh Jadeja, commonly known as Ravindra Jadeja, is an Indian international cricketer. He is an all-rounder, who plays as a left-handed middle-order batsman and slow left-arm orthodox bowler. He represents Saurashtra in first-class cricket and the Chennai Super Kings in the Indian Premier League.

4 Shane Watson – Shane Robert Watson is an Australian international cricketer and occasional captain in all formats who has played for Australia’s national cricket team and currently plays for Chennai Super Kings in the Indian Premier League and Quetta Gladiators in the Pakistan Super League.

5 Dwayne Bravo – Dwayne John Bravo is a Trinidadian cricketer, who played all formats of the game and a former captain of West Indies in all formats and plays league cricket for Chennai Super Kings & Quetta Gladiators. A genuine all-rounder, Bravo bats right-handed and bowls right-arm medium-fast pace.