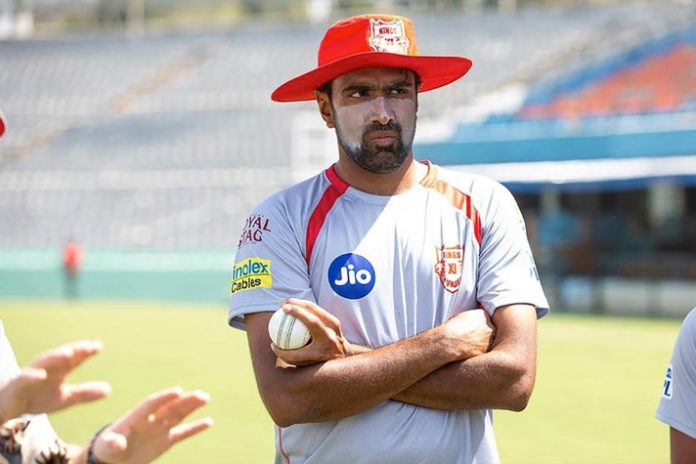 The clock is ticking fast for the Indian Premier League (IPL) 2019 to kick start. Chennai Super Kings host Royal Challengers Bangalore for the season opener at 6 pm on Saturday, March 23.

However, time is running out faster for Kings XI Punjab who will be playing their first game of the IPL 2019 two days later – an away match against Rajasthan Royals on Monday, March 25.

There being a mere four days for their first match, Kings XI Punjab are still without a title sponsor for the season. There have been numerous talks. All remained inconclusive. The delay has harmed the Mohali-based IPL team’s interests severely. The team has now priced the title at less than 50% of the CSK or Mumbai Indians title price tag, still no deal is closed. The delay is working like an adverse mechanism for the price tag.

Kent RO, the water purifier brand that supported the team last year, had declined to renew the deal this season.

KXIP’s title less run in the middle and a dearth of iconic players in the squad who can command grand brand value are the major dissuading factors for the brands. “It is getting more and more difficult for Punjab now,” says a top executive in a media buying firm. “When it comes to the brink, brands are smart enough to realise there is no buyer. Secondly, brands now will also not get enough time for the activations. Where is the time to make TVCs? Where is the time for Press conference and activations? It is going to be a major, major loss for Punjab. No way they will get the desired value, which anyway was very low,” says the executive. “I will still maintain any deal for a brand will be a big win, win situation.”

Defending Champions Chennai Super Kings continue with their lucrative long-term tie up with Muthoot Finance, while Mumbai managed to win back Korean brand Samsung, which initially was reluctant to extend the deal.

However, on the broadcast front Star India is well poised to breach the magical ₹ 2,000 crore ad sales mark for the first time in the 12-year history of the league.