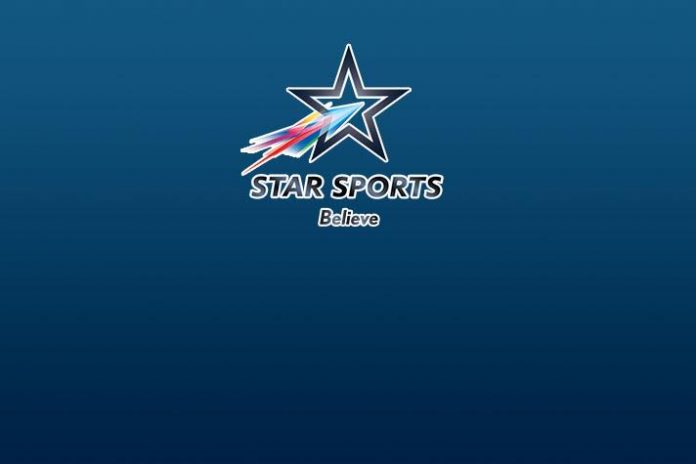 Star India, which had set a ₹ 2,100 crore advertisement sales target for the IPL 2019 broadcast inventory, is upbeat with the “overwhelming response”. There are 18 brands on board before the LIVE action begins today (Saturday) and count is set to increase as the Star India sales team is engaged in negotiations with media buyers and brands.

Star India, the sole and exclusive media rights holder for the IPL, is expecting the combined ad sales for television to Hotstar to be between ₹ 2,100 crore and ₹ 2,300 crore.

“There are 18 brands on board and the list will go up as more closures are on the cards,” a source privy to ad sales has toldinsidesport.co. “The total sales are set to go past the reported target of ₹2,100 crore. These may be anywhere between ₹ 2,100 crore and ₹ 2,300 crore.”

Star Sports will start the broadcast from 6:30 PM.

Star Sports will broadcast the IPL 2019 in eight different languages across almost 16 screens. The feed will also be streamed live on Star’s VoD platform Hotstar. The season opener today will also be broadcast on Star’s premium movie channel Star Gold.