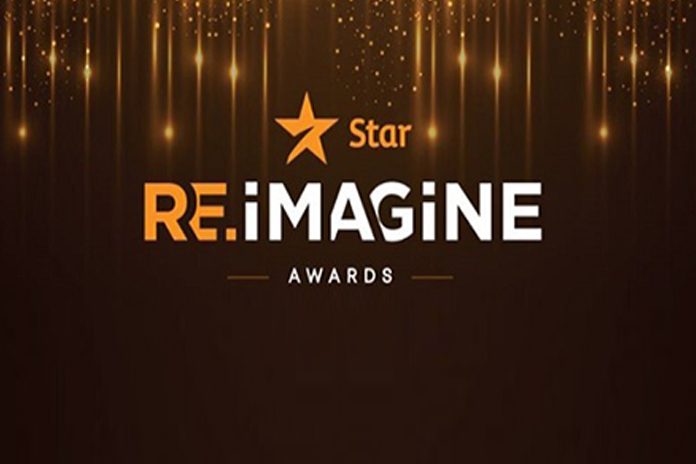 Star India for the second successive year will confer Star Re.Imagine Awards on the commercial campaigns run on Star Sports network and Hotstar during the Indian Premier League (IPL) 2019 broadcast.

One of the most sought-after awards recognizing creativity and innovation in the use of integrated media in advertising – Star Re.Imagine Awards are back in a bigger and better avatar, Star Sports has stated in a Press release.

The illustrious panel of the jury consisting of legends and industry stalwarts will judge campaigns aired during the broadcast of IPL 2019 on Star India network and Hotstar.

The Jury that meets in Mumbai on May 11 includes Dave Trott, Piyush Pandey, R Balki, Rama Bijapurkar and Swati Bhattacharya

> R. Balki has been the mastermind behind some of the iconic Indian campaigns such as What an Idea Sirji (for Idea Cellular) Daag Achche Hai (for Surf Excel) and Jaago Re (for Tata Tea).

> Rama Bijapurkar is among India’s most respected thought leaders on market strategy and India’s consumer economy.

> Swati Bhattacharya is regarded as India’s first Woman CCO, whereas

Speaking on the announcement of the jury Mr. Gautam Thakar, CEO Star Sports said, “Sports is a great unifier and VIVO IPL’s massive reach and engagement provide the perfect platform for every brand to reach their audience. We are excited to announce the 2nd edition of the Star Re.Imagine Awards to celebrate the creativity of the top marketers in the country.

“We have an additional award category this year and have witnessed some amazing storytelling from brands so far. I am excited to welcome our world class jury and look forward to the results.”

Elated to be a part of the jury for Star Re. Imagine Awards 2019, Dave Trott said, “Judging the STAR Re. Imagine awards will give me the chance to see a lot more Indian advertising than I’d normally see. That means, hopefully, I should see more interesting and unusual work than I’d otherwise be exposed to. It’s a great way for me to get a crash-course in the standard of Indian creativity.”

Swati Bhattacharya, CCO, FCB Ulka added, “I am absolutely thrilled to be a part of a jury that includes names like Piyush and Balki. Can’t wait to be in the room and can’t wait to see the work. IPL is the Superbowl of India and it is the biggest advertising festival on TV. You consume the games and the ads with equal relish.”

Last year, Star Re.Imagine Awards have seen Swiggy’s – No order is too small and Fevikwik – Khushiyon Ke Chand Pal campaigns emerging victorious amongst various brands and campaigns that advertised on Star India and Hotstar during the IPL. This year 100+ advertisers will be vying for the awards with all eyes on the grand prize – a trip to England to attend a global sporting event.