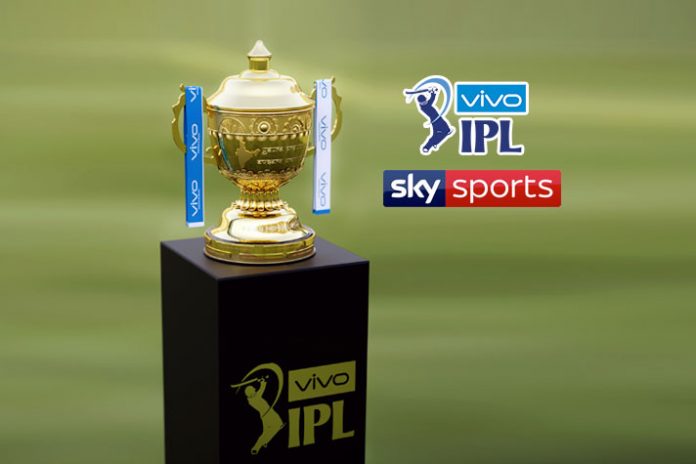 Indian Premier League broadcaster in the UK, Sky Sports has lost the right to broadcast IPL 2019. The eight-team, cricket world’s richest tournament is scheduled to start on Saturday, March 23.

Sky Sports has confirmed that it will not broadcast the IPL 2019. This means cricket fans in UK will get no IPL live action on television.

Sky Sports last year had inked a multi-year syndication deal with Star Sports to broadcast the IPL in the USA.

With leading English players like Ben Stokes joining the action, IPL invokes considerable interest in the UK. However, the Sky Sports subscribers have reportedly been informed that the competition would not be on Sky Sports this year – just 12 months after signing the agreement.

Sky Sports has stated in a release that, “It has been confirmed that Star India will exploit the rights themselves this year so Sky will not be covering the IPL cricket in 2019.”

Star UK has reportedly decided to showcase IPL 2019 in the United Kingdom exclusively on Star Gold UK and streaming platform Hotstar.  and that would require fans of the Indian’s elite cricket competition to shell out £11.99 a month for a subscription.

The 2019 season for the tournament, which was won last year by the Chennai Super Kings, is set to begin on March 23.

IPL 2019 LIVE: Chennai are Super Kings even in practice game