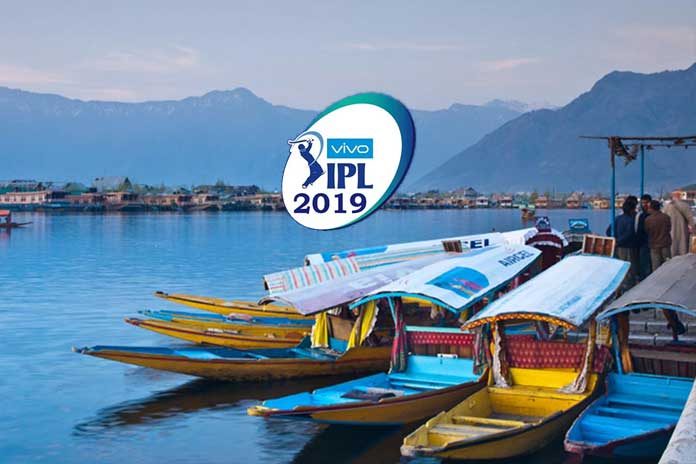 Advisor to Governor Khurshid Ahmed Ganai has reportedly directed the tourism department to submit a proposal for showing short duration advertisements on the State tourism destinations during the IPL 2019 broadcast. He was chairing a meeting to review the functioning of tourism department and its preparedness for the upcoming season. The Kashmir Valley get a strong influx of tourists during the summer.

The advisor has also taken stock of the preparations for the launch of publicity campaigns by the tourism department to attract tourists to the state. He emphasised on marketing and promotion of J&K Tourism across all media platforms and through OOH displays.

The advisor further directed to allot budgetary support to the assistant director tourism of Ladakh Division for promotion and publicity outside the preview of Tourism Development Authorities and keep the same at the disposal of concerned assistant directors.