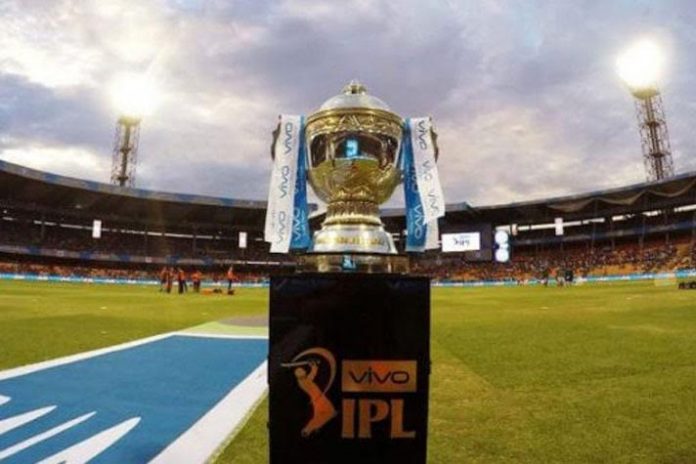 The Board of Control for Cricket in India will announce the Indian Premier League (IPL) 2019 full schedule over the next couple of days.

After the announcement of the Lok Sabha election dates by the Election Commission of India on Sunday evening, the IPL 2019 schedule is the top priority of the BCCI, according to a senior BCCI office-bearer. “We are relieved that the first round IPL schedule is not affected with the election schedule. That is a big relief. We had announced that the first two-week schedule is tentative. We were prepared for some altercations if the election dates so desired. But that won’t have been an easy exercise.

“Since the decks are now cleared with the complete election dates, the top priority is to finalise the IPL schedule and set the ball rolling for all the 60 games. The basic structure is ready. We only need to tweak a few games here and there keeping the interest of all stake holders and security concerns in mind.”

The IPL this year will be played between March 23 and May 19. Defending champions Chennai Super Kings will host Royal Challengers Bangalore in the season opener on March 23, Saturday. The schedule for the first two weeks, involving 17 matches, will have no game at a neutral venue (second of venue). However, in the second phase the franchisees may will have to host some of the matches at their second home venues.

This is the first time that the entire Indian Premier League is being scheduled in India during an election year. The BCCI has got the pre-requisite permissions on the assurance that none of the IPL games will clash with the election dates in the cities hosting the league games.

In 2009, the entire league was played in South Africa while in 2014 some of the matches were hosted in the United Arab Emirates.

The BCCI had announced the schedule for the first two weeks in the first week of March.

IPL 2019: Ticket sales for opening match between CSK and RCB