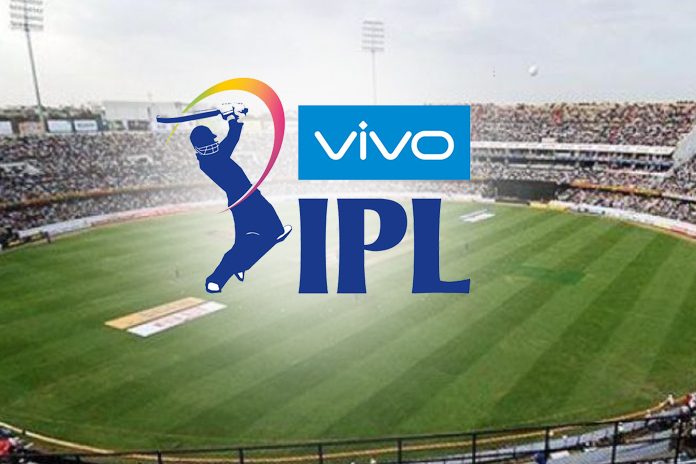 The Indian Premier League (IPL) 2019 final scheduled on May 12 was today (Monday) shifted from Chennai to Hyderabad after the Tamil Nadu Cricket Association (TNCA) failed to get requisite permission from the Government to open the three closed stands.

While the Chennai Super Kings still have a chance to play Qualifier 1 at home if they finish among the top two teams in the league, but the Eliminator (May 8) and Qualifier 2 (May 10) have been shifted to Visakhapatnam.

“We had to shift the matches from Chennai to Hyderabad after TNCA intimated us that they have not procured the requisite permission to open the three stands I, J and K,” Committee of Administrators (CoA) chief Vinod Rai said.

The three stands make up for more than 12,000 tickets and BCCI would have lost out on a few crores of gate money.

The stands have remained closed since 2012 save one international match between India and Pakistan when an exception was made.

Asked if all the knock-out matches’ ticket sales are BCCI‘s prerogative, why was Qualifier 1 allotted to Chennai, Rai reasoned: “CSK, by virtue of being defending champions, were allotted the Qualifier 1 and final. Now if they finish in top two, you cannot take away all the games. They deserve to get at least one of the knock-out games.”

Hyderabad only got the final and not the Eliminator or Qualifier because of the general elections in the Cybercity on May 6, 8 and 10.

The first three-team mini women’s IPL will be held from May 6-10 in Jaipur with a new team Velocity being added to the existing Trailblazers and Supernovas.