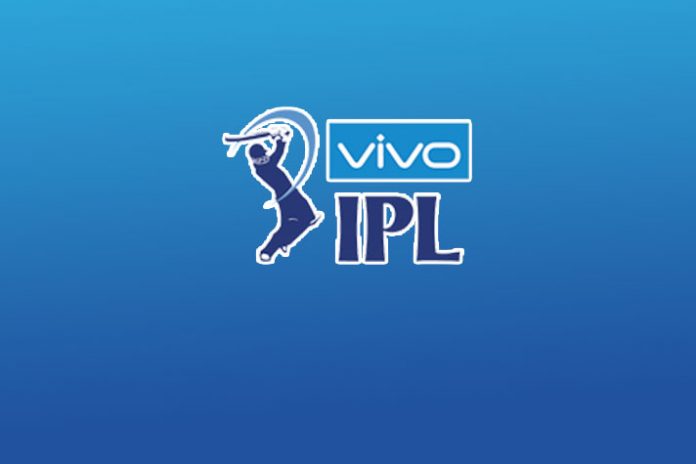 Every cricket fan in the country and world over have to wait for some more time before the dates and schedules are announced for season 12 of the Indian Premier League. The  Board of Control for Cricket in India (BCCI) who is going through governance issue  will decide the schedule and the venues for IPL only after the schedule for the 2019 general elections are announced, according to the report published in The Economic Times .

The BCCI is looking at options including advancing the event to March-April and holding it outside India, the report said citing two people with direct knowledge of the board’s plans.

According to the report, the board is mulling four options:

1) a caravan format wherein all the teams travel together to all the venues;

3) holding some matches in India and rest in the UAE

4) and an entire tourney in South Africa.

Also Read: A disgraceful first for IPL: Season 12 to have no ‘effective governance’

Whatever be the decision it can only be taken and announced once the final dates for the general election for 2019 are announced. Meanwhile, the IPL for the first time will be run under the absolute control of the BCCI executives. There is no governing council or the commissioner to govern the conduct of the IPL 2019. The scenario is a disgraceful first with no linear structure in place for the IPL governance. The two-person Committee of Administrators, appointed by the Supreme Court of India, is in complete disarray. The two CoA members – former Comptroller and Auditor General Vinod Rai and former Indian women’s team captain Diana Edulji – are not of the same page has been evident for a while. Now the rift between the duo, solely responsible to run the BCCI till the board elections take place and a new body is formed, is wide and open. The differences are so wide that Rai is accused by Diana of making unilateral decisions.

In such a scenario it will not be easy for the BCCI to make crucial decisions like hosting the league, possibly partially, on an overseas venue or persuading the Union Government to allow the league in the country with a reworked schedule.