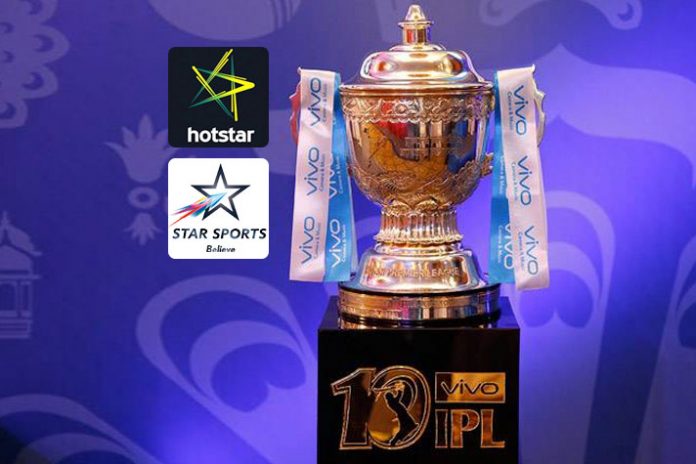 Even as cricket fraternity and stakeholders await the precise dates and schedule for the Indian Premier League 2019, the organisers have announced the upcoming season as the biggest IPL ever.

March 23 is confirmed as the start date for the league, laying to rest the confusion over dates as the IPL 2019 Wikipedia page still mentioned the league dates from March 29 to May 19.

The general elections will coincide with the IPL, while the World Cup is scheduled to start from May 20 in England and Wales within a fortnight after the league final.

Vivo has also been among the key broadcast and live streaming sponsors on Star Sports and Hotstar last year. The brand and the broadcaster are yet to agree on the terms to extend their understading for the upcoming season.

The IPL 2019, in addition to title holders Vivo, have also on board Harrier, fashion brand FBB and Hotstar Specials are official partners. Paytm and Ceat continue to be the Umpire Partner and Official Strategic Time Out partners respectively.

On the broadcast front, Star Sports so far has 12 brands on board across three sponsorship categories. PhonePe joins Coca-Cola Company’s brand Thums Up in the co-presenting category. Coca-Cola was one of the three presenting partners last season. The company this year has replaced with brand with Thums Up. But to prominent brands whose IPL investments over the years have been exorbitant – Vivo and Jio – have not confirmed their deals so far.

Dream11, Swiggy and the Coca-Cola Company with its key brand Coca-Cola have also confirmed their presence as Co-Presenting Sponsors during the digital streaming of the IPL 2019 . Amazon Pay is the other brand in the same category. Associate streaming sponsors include Flipkart, Maruti Suzuki and Nestle company’s noodles brand Maggi.