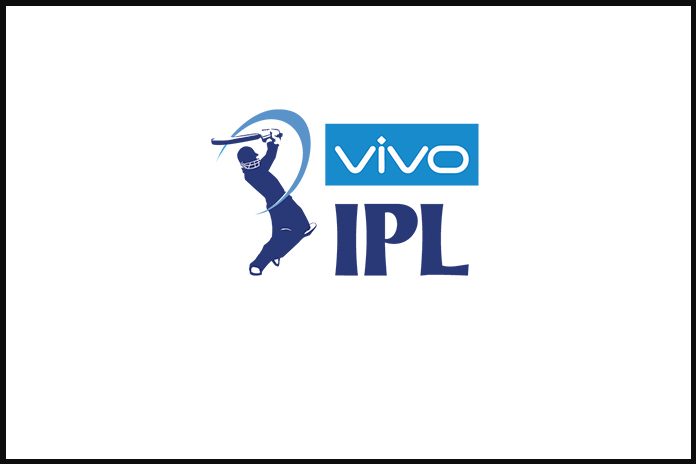 Indian Premier League 2019 on away from India is a near certainty now. The Board of Control for Cricket in India has started working on taking the league to South Africa or the UAE. The Proteas land is said to be emerging as the first choice.

The BCCI officials after a meeting with the Ministry of Sports are convinced that hosting the IPL 2019 in India is highly unlikely. If not the entire season, some part of the league has to be shifted out of India. With the ICC World Cup 2019 scheduled between May 30 and July 14, the league games will have to be finished between March and April. As India go to the General Elections this year, there is no other window possible now.

It is mandatory to provide the Team India players a 15-day preparations window for the World Cup. The foreigner players too will be required to join their national teams for the World Cup build up.

The ministry officials, according to sources in the know of the development, have made it clear to the BCCI team that the permissions for hosting the entire IPL in India are virtually impossible. The sports events organisers in India need mandatory nod from the Ministries of Sports, External Affairs and Home Affairs.

As the security agencies will be occupied with the election duties, Ministry of Home Affairs is finding it difficult to give a nod and assurance to provide adequate security for the league matches. The board was working on a formula to schedule the league in a manner that the matches do not clash with election dates in different cities and States. That too is not going to work as the security machinery throughout India will be fully occupied with campaigns and election preparations.

Though there is no formal denial or nothing has been communicated on record by the ministry, insidesport.co has reliably learnt the board official have been informed about the constraints.

The BCCI as reported by insidesport.co earlier has already done recce in South Africa to stage the league there. South Africa had also played host to the second edition of the IPL when India went to general  elections in 2009. Five years later in 2014, some of the IPL matches were staged in the UAE.