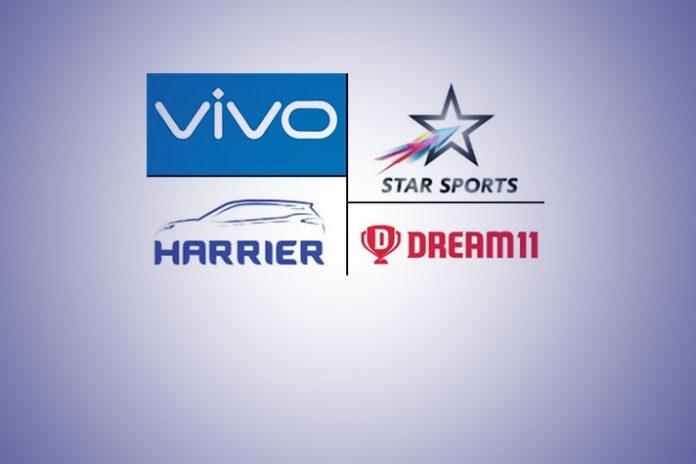 When Star India had committed a whopping ₹ 16,347.5 crore for the Indian Premier League for a five-year cycle between 2018 and 2022 many had doubted the commercial viability and recoveries. But India’s leading sports broadcaster was ready with plans which over a span of mere two seasons has taken the league to a new high commercially.

After having recorded an unprecedented 79% surge in growth of advertisers and broadcast partners during the last season, Star Sports this year has been more aggressive with its regional strategy. There have been many firsts.

The IPL 2019 is broadcast in LIVE in six languages – English, Hindi, Telugu, Tamil, Kannada and Bangla – with the final also being televised in Marathi on regional entertainment channel Star Pravah.

While taking the IPL 2019 final in Marathi on Star Pravah, Star Sports also added value with the presence of Madhuri Dixit and Swwapnil Joshi.

The regional language experiment last year has resulted in a 79% surge in advertisers and brands – reaching from 74 advertisers and 135 brands in 2017 to  23 and 247, respectively, last year.

The strong regional thrust has propelled IPL 2019 viewership to 411 million in the first four weeks against the 414 million during the entire 2018 season.

According to Broadcast Audience Research Council data, children in the age group of 2 to 14 have registered a 29% growth in IPL viewership, whereas women and men in the 15+ age group respectively registered to 15% and 13% growth.

Mumbai Indians have created an IPL history, becoming the first team to land four league titles. Many more records will shatter and the final broadcast, streaming and commercial sales numbers will be out for the season.