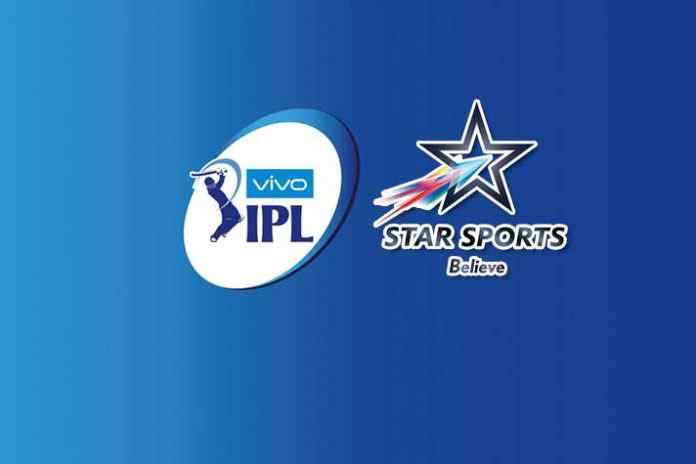 Gone are the days of two language sports feeds in India. Broadcasters are going full throttle to exploit the regional markets by telecasting multi-lingual broadcast of the matches and the results are there to be seen.

Star India, the official and exclusive broadcaster for the Indian Premier League, betted big on the regional push for the IPL 2018. They pumped big monies to market and produce the regional language feeds.

The result: according to the BARC data analyzed by Insidesport.co, 22% viewership for IPL has come from the regional language feeds. The numbers establish how Star has been able to penetrate into and open the regional markets better than previous editions of IPL on Sony.

According to the numbers released by Star India, IPL Season XI clocked 1.4 billion total impressions during the entire season, growth of almost 15% in comparison to what 1.2 billion impressions clocked during IPL season 10 on Sony Network channels.

So now the moot question, where does this growth come from? Closer analysis of data shows that Star India’s regional language strategy has been a major contributor to these vital gains.

This clearly means Star India’s decision to bet big on the regional languages has paid handsomely as far as growth on the IPL viewership is concerned. The numbers are a healthy indicator to turn this early success into considerable financial gains in seasons to come.