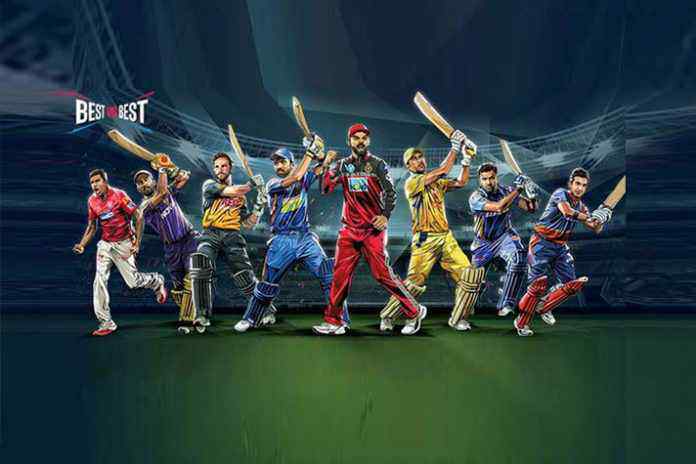 The VIVO IPL Finale on May 27th 2018 recorded a viewership growth of 34% with 52.9 mn average impressions on the Star TV Network*. The match had the highest ever reach of 211 Million across screens, in the history of the tournament.

A fitting Grand Finale positioned as the “World’s Toughest Final” between Chennai Super Kings and Sun Risers Hyderabad was broadcast in the biggest ever production with 11 live feeds – in 8 languages across the Star TV network and Hotstar.

The Grand Finale on television was watched by a historic 160 million fans across Star TV network (not including DD) versus last year’s figure of 121 million recording a 32% growth in reach. This is the highest television reach recorded for any match in the history of the tournament.

The grand finale viewership on television recorded a 34% growth in Urban+Rural 2+ with 52.9 Mn average half hourly impressions and 45% in Urban 2+ average impressions versus last year.

The television viewership for the tournament as measured by average half hourly time-weighted impressions is 1.4 billion impressions (U+R 2+) with a growth of 15%. The viewership growth in Urban audiences is 26%.

The total television viewership for the tournament as measured by gross impressions is 9.985 billion impressions with a growth of 19% across Urban + Rural and 30% in Urban Audiences.

The total audience reach for the tournament across screens is 769 million fans (this is a total aggregate number). This includes a TV reach of 567 million (for total content aired on IPL including live matches on the Star TV network) and a Hotstar platform reach of 202 million.

The tournament has registered the highest engagement ever in its 11th year. This is a testimony to the strength of the tournament and the broadcast presentation scoring with fans.