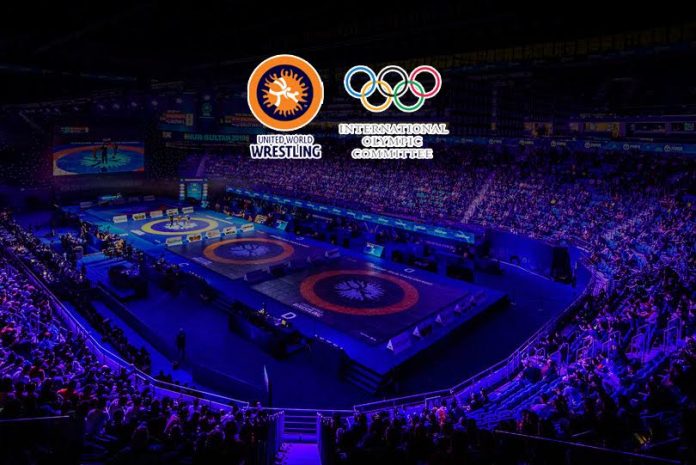 The International Olympic Committee and amateur wrestling’s governing body United World Wrestling (UWW) on Saturday reacted to the execution of Iranian wrestler Navid Afkari. While IOC said that it was “shocked” by the development, the UWW said that the news has left the “entire wrestling community” mourning.

Provincial prosecutor general Kazem Mousavi was quoted as saying by Iran’s state television’s website that 27-year-old Afkari was executed in a prison in the southern city of Shiraz on Saturday. Afkari had been found guilty of “voluntary homicide” for murdering a man during the anti-government protests in 2018.
“United World Wrestling has learned that the scheduled execution of Iranian wrestler Navid Afkari took place this morning in Iran,” said UWW in its statement.

“It is deeply upsetting that the pleas of athletes from around the world and all the behind the scene work of United World Wrestling and the National Iranian Wrestling Federation, the IOC together with the NOC of Iran did not achieve our goal. The news is devastating and the entire wrestling community mourns his death,” it added.

Earlier, the International Olympic Committee (IOC) said that it is “shocked” by the development.

“In letters, Thomas Bach, the IOC President, had made direct personal appeals to the Supreme Leader and to the President of Iran this week and asked for mercy for Navid Afkari, while respecting the sovereignty of the Islamic Republic of Iran,” it said in its statement.

“It is deeply upsetting that the pleas of athletes from around the world and all the behind-the-scenes work of the IOC, together with the NOC of Iran, United World Wrestling and the National Iranian Wrestling Federation, did not achieve our goal. Our thoughts are with the family and friends of Navid Afkari,” it added.

The IOC did not specify if it is planning to take action against Iran on the matter.