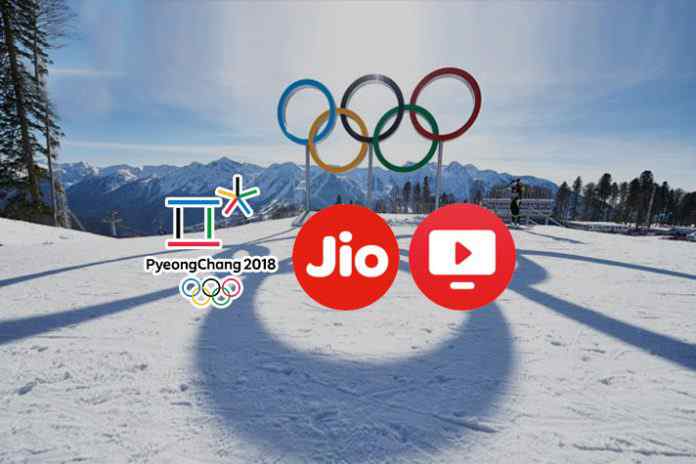 International Olympic Committee has tied up with India’s leading mobile service provider Reliance-Jio to provide comprehensive coverage of Pyeongchang 2018 Winter Games in India. The games, scheduled February 9 to 25, will be streamed live on JioTV app.

Timo Lumme, Managing Director of IOC Television and Marketing Services, has said in a Press release that “this is an important step for the Olympic Channel as it broadcasts live Olympic Games coverage for the first time ever on the digital platform.”

“Through the Olympic Channel and the additional broadcast on Reliance-Jio’s and the relevant ABU members’ platforms, we are able to offer comprehensive coverage across the region and ensure fans will be able to follow all the action from PyeongChang 2018.”

The Olympic Channel is available worldwide via mobile apps for Android and iOS devices and at olympicchannel.com.