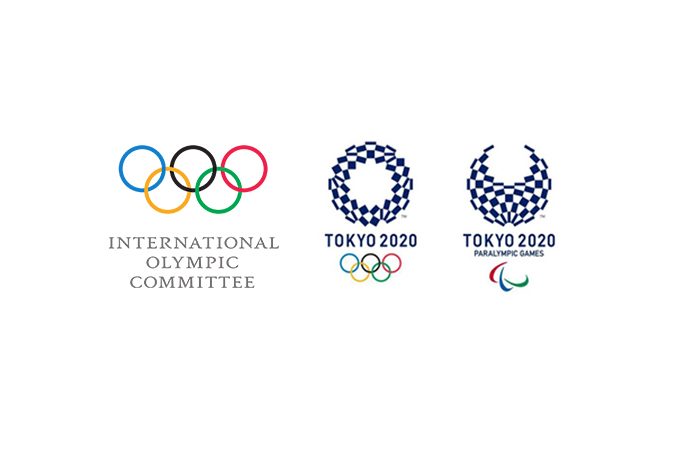 Indian broadcasters are showing little interest in the 2020 Tokyo Olympics media rights for the sub-continent. The International Olympic Council has not been able to find a broadcast partner for the Indian sub-continent ever since the 2016 Rio Olympic Games.

Incumbent Star India had declined to exercise its first right to retain the rights. Even as the new Olympic Media Rights cycle had started with the Winter Olympic Games earlier this year, there were no broadcasters for the PyeongChang Winter Games in India. The Games were only streamed live on Reliance Jio’s OTT platform Jio TV and IOC’s own digital channels – Olympic Channel and the Olympic Channel on YouTube.

A source privy to the IOC Media Rights deals had confirmed to insidesport.co that the world governing body for Olympic sports was expecting a premium over the previous cycle’s value. Star India had acquired the 2014 Sochi Winter Games, 2014 Nanjing Youth Games and the 2016 Rio Games rights for the Indian subcontinent at $20 million. Now, while the IOC is expecting a better deal, the Indian broadcasters are not too keen even on a $20 million deal, the source had confirmed.

“This time it is going to be difficult for the IOC. The poor sponsorship response for the Asian Games on Sony Network in India has further hurt the IOC interest,” says media rights veteran Ashish Chadha. “TV audience for Olympics have declined globally. The Rio Games’ 27.5 million prime time viewers in the USA were 2.8 million less than the London Olympics four years ago. Any delay will add to IOC’s frustration. In a scenario when the world Olympic body will get desperate for a broadcast partner for the key market that India is, broadcasters will determine the value.”

Star India had acquired all the media rights to broadcast the 2014 Winter Olympics in Sochi, the 2016 Rio Olympics and the 2014 Nanjing Youth Olympics for the India subcontinent.