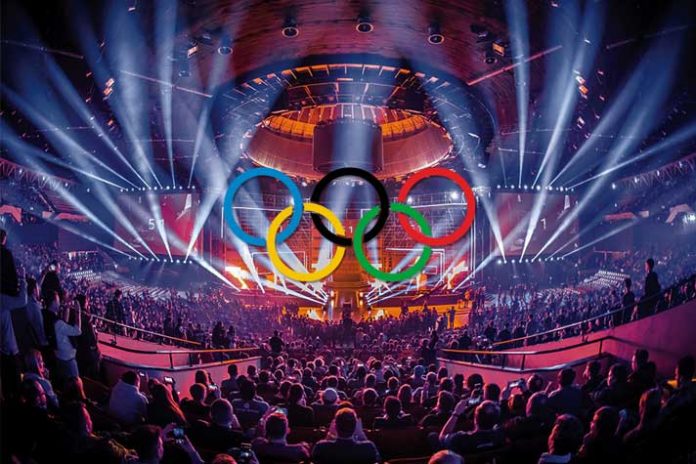 The world governing body for the Olympic Games has said that “uncertainties” prevail over introducing competitive gaming in the quadrennial Games.

The International Olympic Committee (IOC) has warned that it is still ‘premature’ to discuss the inclusion of eSports as a medal event at future Olympic Games.

IOC officials agreed at a meeting in Lausanne that several “uncertainties” remain over the introduction of competitive gaming, including some game titles not being compatible with Olympic values, states a sportspromedia report.

Despite acknowledging that competitive gaming “entails physical activity which can be compared to that required in more traditional sports”, an official statement issued by the IOC added that the eSports industry is commercially driven, while the sports movement is “values-based”.

IOC president Thomas Bach had said earlier that there is “no Olympics future for eSports until violence is removed”.

The IOC also said that further dialogue and study is needed before the word “sport” can be used to describe eSports and egames.

There might still be some way to go before esports is added to the Olympic programme, but competitive gaming has become a key topic of discussion for the IOC over the past year, with the organisation recognising that the sports movement is now in competition with the competitive gaming industry for the leisure time of young people.

Organisers of the 2024 Paris Olympics said in April that they were in discussions about including eSports as a demonstration sport at the Games, which was trialled at the 2018 Asian Games in Indonesia ahead of its inclusion as a medal event at the next edition in 2022.

The IOC and the Global Association of International Sports Federations (GAISF) then announced in July the formation of an ESports Liaison Group (ELG) after the inaugural ESports Forum in Lausanne. The ELG is encouraging communication and engagement between the Olympic Movement, esports and gaming stakeholders to identify opportunities to collaborate in the future.