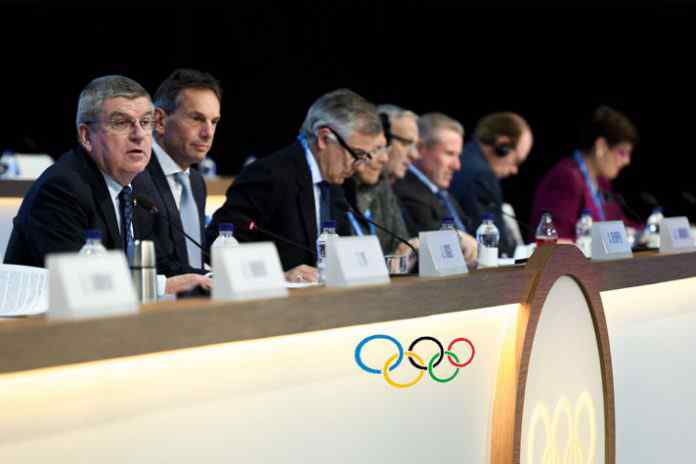 International Olympic Committee (IOC) has unveiled grand plans to save nearly $1.5 billion towards the cost of organizing Summer Olympic Games ($959m) and Winter Olympic Games ($527), in a new document titled ‘The New Norm.”

The document, which was presented to the members of IOC at 132nd Session held at Pyeongchang ahead of winter games, aims to reimagine how the world-class multi-sport event is delivered.

Based on six recommendations of Olympic Agenda 2020 related to the organisation of the Games, the plan will provide cities with increased flexibility in conceptualizing the Games, ensuring long-term development goals.

IOC, through ‘The new norm,’ also aims to ensure more assistance to the host cities and the wider Olympic Movement. With the entire Candidature Process restructured, IOC presented updated services and requirements that will lead to maximum savings of hundreds of millions of dollars in the delivery of the Olympic and Paralympic Games.

The Olympic Games Delivery Executive Steering Committee, with inputs from partners and industry experts, analysed every function of operations, including venues, energy, broadcasting, accommodation, transport and technology, and also looked at the Paralympic Games.

The IOC will work with cities every step of the way to ensure that the Games are affordable, beneficial and sustainable. 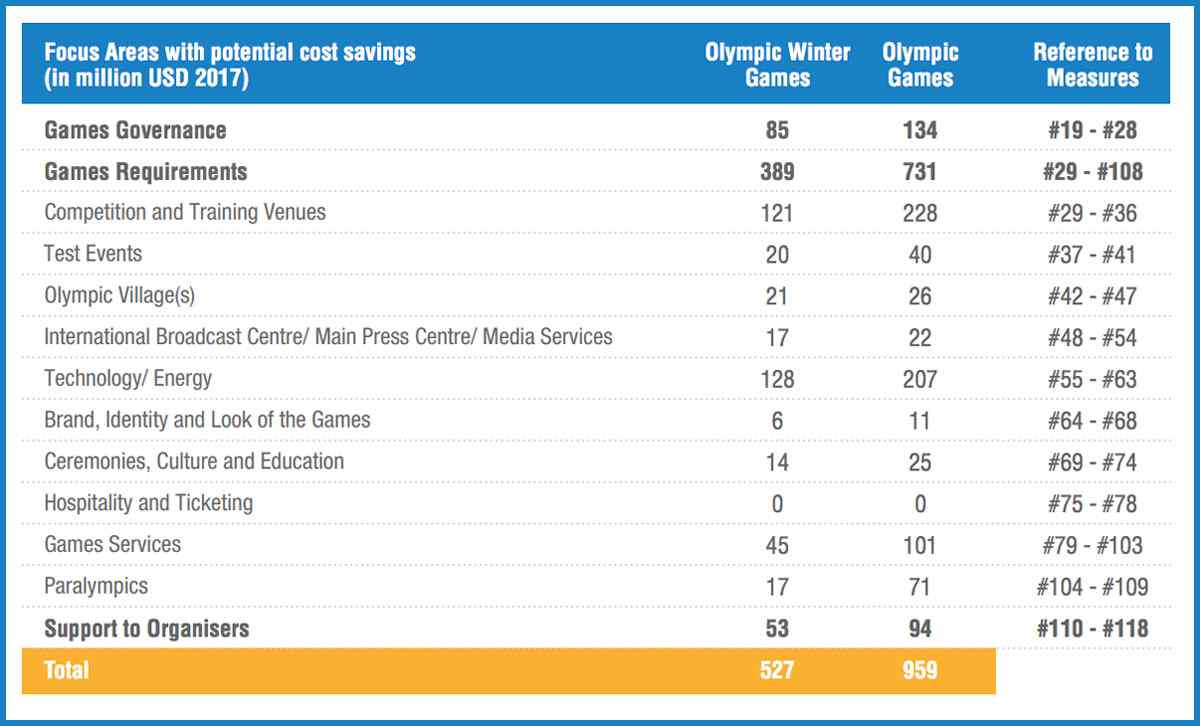 Thomas Bach, IOC President said, “These are the biggest savings in the history of the Olympic Games. It is a fundamental rethinking of the organisation of future Games. This will lead to a new norm – from the candidature for and the delivery of the Games through to their legacy.”

IOC member John Coates who currently heads the Executive Steering Committee, said, “The modifications presented in “The New Norm” address many challenges associated with bidding for and hosting the Olympic Games. We examined if the right services and products were provided, if timing of delivery was optimal, and where we can provide additional expertise. What resulted is a robust plan that reduces complexity and costs, while maximising flexibility and partnership.”

By examining the seven-year journey with former Organising Committees more than 80 of the 118 solutions that have been proposed would result in cost efficiencies with opportunities to reduce venue sizes, rethink transport options, optimize existing infrastructure and reuse the field of play for various sports. The plan aims to incorporate such measures without comprising Olympic experience.

It was also determined that enhanced integration of Olympic stakeholder expertise, combined with adjusted workflows, would unlock greater value for hosts and partners alike. For example, a joint coordination process between national and regional government, the IOC and Tokyo 2020 has already assisted in reducing Tokyo’s revised venue budget by USD 2.2 billion.

Meanwhile, a “3+4 year” approach to staffing an Organising Committee would streamline production and decrease human resource needs in the first three years – when engagement, planning and communication would be the primary focus – before shifting to detailed operational planning, readiness and delivery mode in the last four years.

To provide better support to cities, activities will also be delivered by the Olympic family – in particular IFs, NOCs and TOP Partners. The events industry can also supply ready-made solutions, simplifying the scope of work and knowledge needed by an OCOG.

A prime example of this was the creation of Olympic Broadcasting Services in 2001 to serve as the permanent host broadcaster for the Olympic Games, Olympic Winter Games and Youth Olympic Games, eliminating the need to continually rebuild the broadcast operation for each new edition.

In a similar fashion, starting in PyeongChang, the IOC has taken over the Olympic Information Service, which provides vital information to thousands of media at the Olympic Games to assist them with their reporting. “The New Norm” presents a number of additional turnkey solutions, such as providing website and ticketing solutions, that would result in less work and lower costs for a host city.

The cost of organizing the Rio edition went up to $13 billion, $10 b over above the proposed budget. The city is still under a $40 million debt. Athens, after spending $11 b on the 2004 edition of the games, is still till date facing repercussions on the country’s economy.

For building infrastructure for 2008 edition, Beijing (that spent $42 b) had forcibly evicted 1.5b people from their homes, bringing the wrath of human rights watchdog around the world. The infrastructure still remains unused/underutilized.