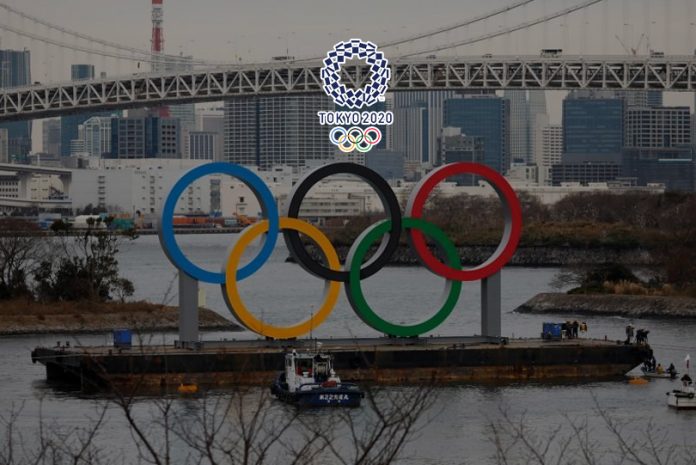 As cited in the Olympic Charter, abuse in sports coaching is not permissible and acceptable. As a role of a National Olympic Committee, the JOC reconfirms the importance to protect the Olympic Values along with relevant stakeholders for a better Japanese sports community.

“In light of incidents in the past, various efforts have been made to eliminate abuse in the sports world. For example, the JOC has enacted regulations regarding abuse and has established a consultation hotline toward the elimination of abusive conduct in sports. In addition, since the year before last, the JOC has conducted various training about integrity and compliance with approximately 300 elite coaches and staff members,” JOC said in a statement.

The Governance Code for Sports Organisations established last year requires National Sports Federations (NFs) to implement compliance education for athletes and coaches, and abuse and harassment are also to be addressed.
The JOC, along with the Japan Sports Association (JSPO) and Japanese ParaSports Association (JPSA) will start screening on whether NFs comply with the code.

Together with each NF and other relevant bodies, the JOC will continuously exert the utmost effort to revert to the fundamental understanding of wiping abuse from elite sports activities. The IOC promised to share information on best practices from different countries and to continue these exchanges of information. (ANI)