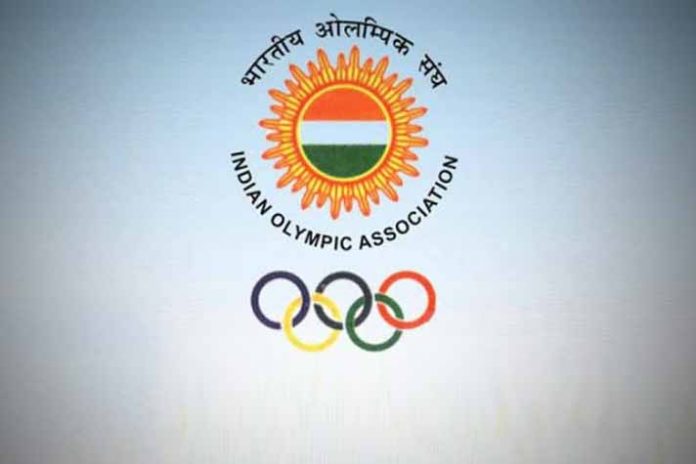 “It is our wholehearted appeal to everyone to promote our new logos at your end, suggested as incorporating and updating the new IOA logo on your official NSF/SOA websites, updating new logo as display pictures on your personal social media handles and whatsapp display pictures etc,” said IOA President Narinder Batra and Secretary General Rajeev Mehta in a joint appeal to the sports organisations in the country.

“A detailed brand manual will be shared in the coming days to help the expedite the correct transition of the new IOA logo smoothly.”

The new identity was designed and developed by Smitten, an international design and communications firm founded in India. It includes a separate logo for India to be used in international sporting events.

“We like to promote athletes from all walks of life so when it came to IOA’s rebranding exercise, we decided to entrust a homegrown design studio with the task,” Mehta said in a statement on the Indian National Olympic Committee’s website.