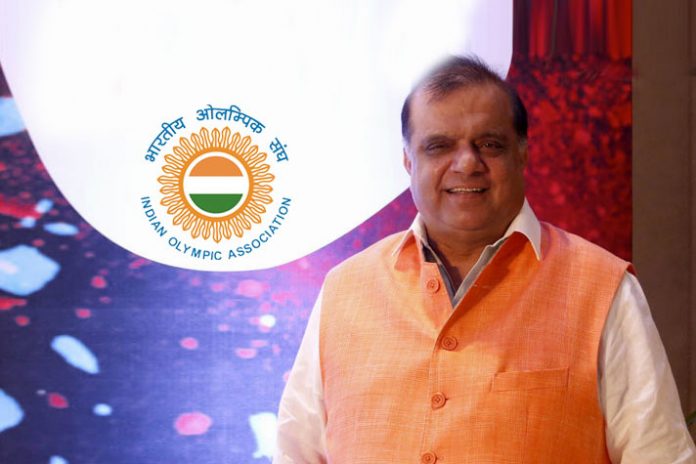 Indian Olympic Association (IOA) President Narinder Batra said that he won’t be getting involved in any financial decisions until there is “full clarity and transparency.” In a letter to IOA Secretary General Rajeev Mehta, Batra said that he wants clarification on questions he had raised about payments made in August 2019.
IOA Infighting : Batra to Mehta give account of 31 lac doubtful bills

“Regarding payment to make of Ethics Commission. In August 2019, You (Secretary General), Treasurer and Chair Finance Committee arbitrarily removed my name from the approval notes of payment when I as IOA President objected/questioned to some payments regarding incomplete/doubtful bills,” said Batra in the letter dated July 13.

“I later made it clear to you that I will not (be) signing of IOA Balance Sheet/Accounts of IOA from 01.04.2019 to 31.03.2020 because you along with Treasurer and Finance Committee decided not to clarify to me on the questioned/doubtful bills for appxx (approx) Rs 31.00 lacs.

“Hence until I am in full clarification on financial matters of IOA and especially regarding doubtful bills of August 2019 on which I sought clarification, I will not get involved in financial decisions on IOA until there is full clarity and transparency.”

Batra was replying to a letter sent to him by Mehta in which the latter said that the IOA needs to finalise the terms of payment to members of its Ethics Commission. The pair have been at loggerheads over the past few weeks over the Batra’s handling of the Ethics commission, among other issues.

After Mehta’s questioning, Batra had clarified that under the IOA constitution, he has the authority to appoint or remove members of a commission.