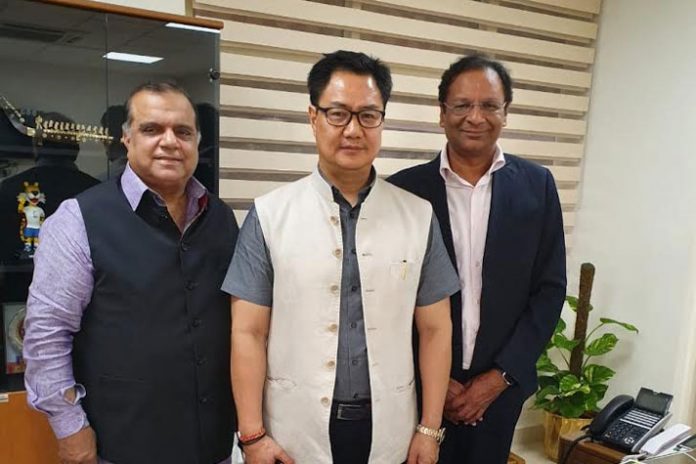 Batra along with Boxing Federation of India president Ajay Singh had met the Minister of Youth Affairs and Sports in the Capital on Friday. “We discussed on the Commonwealth Games 2022 Participation/Boycott issue,” says Batra.

Earlier, in July Batra in a letter had apprised Rijiju of IOA’s proposed plans to boycott the Commonwealth Games over exclusion of shooting sport form the Birmingham 2022.

The IOA had also registered its protest by withdrawing the nomination of its secretary Rajiv Mehta from the Commonwealth Games Federation’s (CGF) General Assembly, to be held in Rwanda in September.