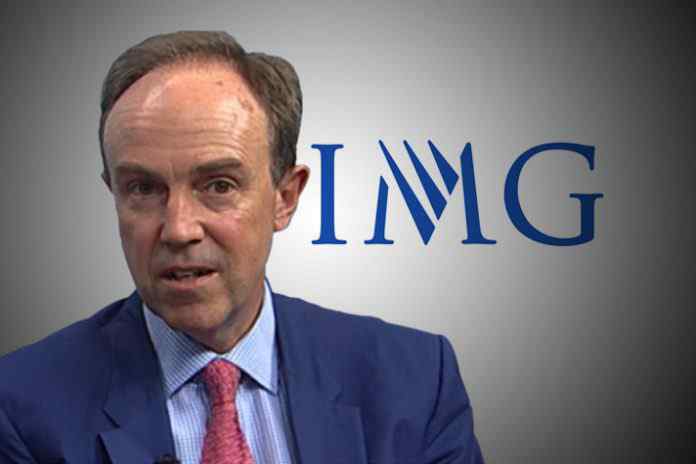 Rob Mason, senior vice president and the international head of IMG’s marketing services division, is moving on to pursue new ventures after a ten-year stint at the company.

Mason led the international operations of what was IMG Consulting for eight years but has recently been rebranded Endeavor Global Marketing, following the formation of Endeavor, which is now the holding company for WME | IMG.

“While it was a tough decision to leave this company with so much going on, I have some new projects that I plan to pursue and I’m excited about the future. I will miss working with such a talented group of people, and working with such great clients, but will be very interested to follow the progress of the group – and indeed the company – as it expands into the wider cultural space and adds resources in different marketing disciplines,” Mason is quoted as saying.

Prior to IMG, Mason spent 18 years at SBI Group where he was managing director and co-owner prior to their sale to Quintus in 2005, which in turn was acquired by IMG in 2007. In addition to consultancy clients at SBI, Mason oversaw the growth of a mass participation business which included The London Triathlon which SBI grew into the largest triathlon in the world.

Endeavor Global Marketing is described as the newly formed cultural marketing division, designed to help brands access culture to drive their business. It has been created from an existing group of brand marketers and strategic consultants within Endeavor. No plans have been announced yet for Mason’s replacement, but the London team includes long-serving senior vice presidents Iain Sheldon and Charles Jefferson.