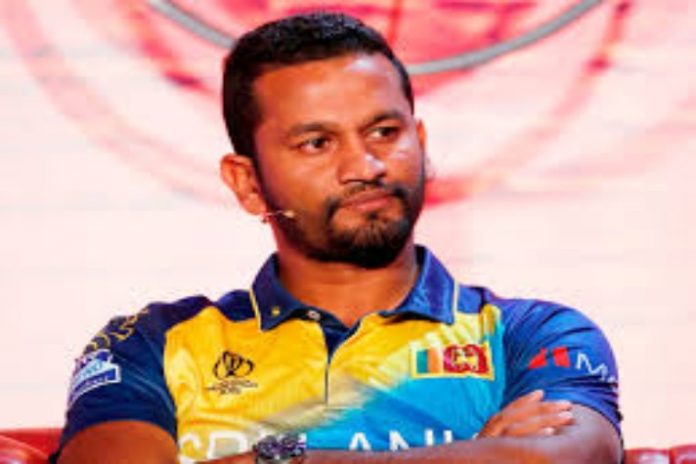 Former Sri Lankan skipper Kumar Sangakkara, who is also the President of the Marylebone Cricket Club (MCC), has expressed confidence that international cricket will return fulltime to Pakistan very soon.

Making it clear that security is a major concern everywhere in the world, Sangakkara lauded the steps that have been taken in Pakistan over the past few years to encourage teams and players to play in the country.

“We should not lose sight of the importance. Pakistan’s strength, in the big picture, as far as global cricket is concerned and keeping it strong and healthy and the MCC tour is a part of this puzzle,” Sangakkara said.

The former left handed batsman, who had toured Pakistan in 2009 when militants attacked the Sri Lankan team bus in Lahore, said that he was confident more international cricket will be played in Pakistan.

He noted that cricket was a global sport and belonged to everyone and it was important for teams and players to play at home and in front of home crowds.

“If there is no home cricket for a long period of time, there is always a danger that the people might lose interest and youngsters will move away from the sport.”

Sangakkara will lead the MCC XI, which will play a round of T20 matches against franchise teams of the Pakistan Super League as part of the club’s vision of supporting cricket in the country.

The former Lankan captain noted that cricket had the power to blend and join people of different countries together and recalled how Pakistan, India, Bangladesh and others had all come together to support Sri Lankan cricket in the 1996 World Cup.

The Pakistan Cricket Board is spending nearly $100,000 on hosting the MCC squad which will remain in Lahore.

Last December, Test cricket returned to Pakistan after more than a decade when they hosted Sri Lanka for two matches.