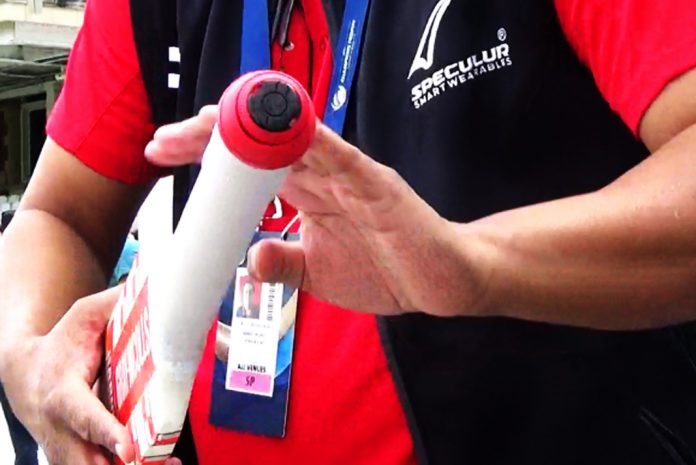 The International Cricket Council (ICC) and Intel, which is also Innovation Partner for the Champions Trophy 2017, have introduced a new technological advancement for the tournament. A number of bats that will be used by batsmen in CT 2017 will have Intel developed chips installed inside the willow.

The installation of chips will mark the first time anything of this sort has been experimented in the sport. This Champions Trophy is termed “Smart Cricket Tournament”. As part of its continuous drive to use the next wave of powerful technologies, Intel will transform the cricket experience for fans, and help coaches and players improve performance, says an Xtratime.com report.

Chips placed in the bats will help track the movement of the players. Cameras will trail it and the data thus obtained will be analysed by the experts. Three players from each team will have to use these special bats installed with chipsets.

Apart from chipsets, the three venues hosting the tournament – the Oval, Edgbaston and Sophia Gardens have been equipped with hawk-eye cameras. Along with that the usual Spidercam and drone cameras will be seen in action covering the game for the very first time. Over the years, the sport has seen many technical innovations relating to broadcast, betterment of decision-making and analysis of match report. 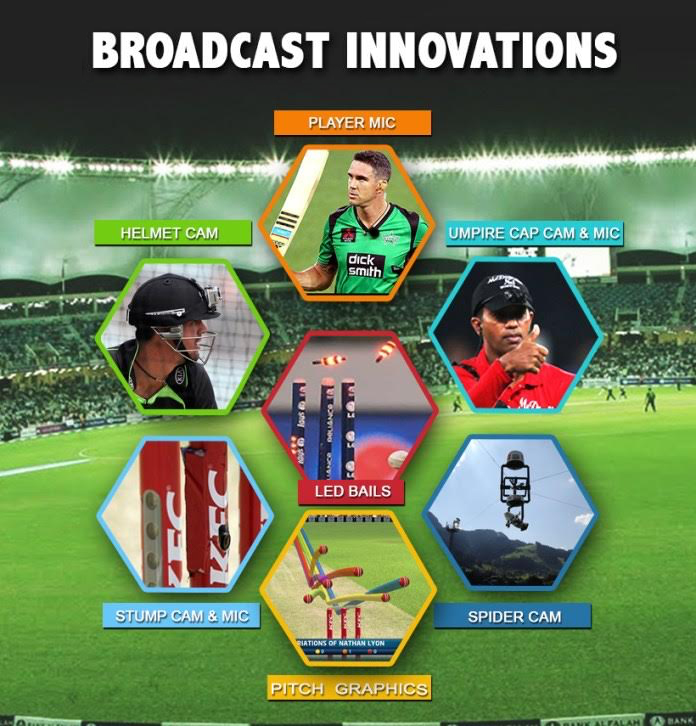 Another technical advancement is that the team sheet with the name of the XI players fielded for the game will not be a physical. The captains will submit and sign their XIs on a tablet. There is also something to cheer about for the fans, as they will have HD Wi-Fi available at all the venues.

Steve Elworthy, the director of the tournament said: “I think it probably is up there [as the first Smart Cricket tournament]. Everything we’ve done when we’ve sat down and planned this, we say “Smart” immediately you jump a technology solution for it.”