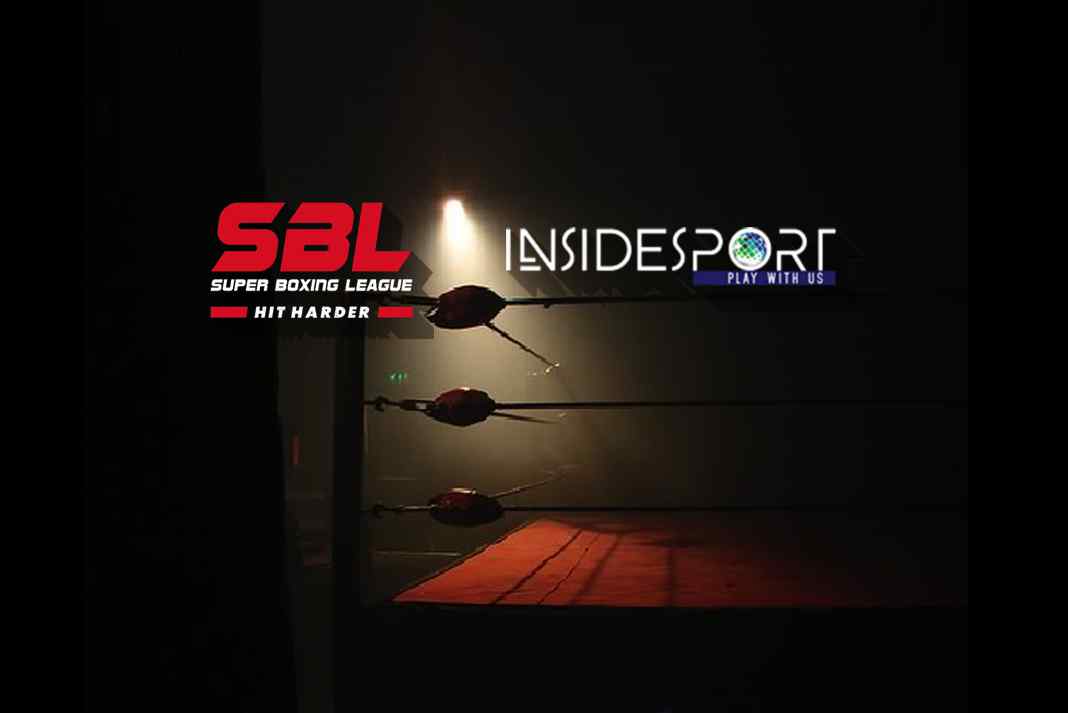 Super Boxing League, India’s first franchise based professional boxing league, has entered into a long-term strategic partnership with InsideSport.co. The sports business news intelligence platform will be the sports intelligence partner for the league. SBL is being organised in New Delhi in association with World Boxing Council and Professional Boxing Organisation India from July 7 to August 12, 2017.

The franchise based SBL is a joint initiative by Indian born Brit businessman Bill Dosanjh and Olympic Champion, British-Asian pro boxer Amir Khan. Dosanjh is also credited with the launch of mixed martial league, called the Super Fight League in the country.

Super Boxing league in the first season will be a month-long week-end affair to run from July 7 to August 12. The league – with the teams representing Mumbai, Haryana, Punjab, UP, Delhi, North-East, Pune and South India– is featuring the best Indian professional talent teaming up with and competing against leading pro boxers from across the globe.

InsideSport.co will promote the SBL initiatives for the league on their web platform. InsideSport’s parent company – Sporty Solutionz – has had a long association with professional boxing, business of sports, sports intellectual property creation and trade as well as sports editorial content creation. The news platform shall put in these inherent skills to extend the strategic intelligence for the league.

“We look forward to working with InsideSport.co. I am sure this association will further enhance the reporting and production of regular forecasts about Super Boxing League. In the first week itself, we have received great support and witnessed some superb energy levels from all stakeholders. We look forward to keep this alive throughout the league”, said Bill Dosanjh, CEO & Founder, Super Boxing League.

“India is a ready market for combat sports. WWE success over the years has established the acceptance for combat sports in the Indian market. Packed house over the first two days at the Super Boxing League events in Delhi last weekend re-establishes that fact. India has icons with the potential to transform professional boxing into a commercial success. Franchisee-based Super Boxing League is a concentrated initiative in that direction. We, at InsideSport, are pleased to be a part of this wonderful journey,” says InsideSport.co founder director Ashish Chadha.

“People in the country would swear by the names like Muhammad Ali, Mike Tyson, Holyfield and Sugar Ray Leonard. We now have our own icons in this sport. Boxing as a commercial sport has been growing steadily. Super Boxing League with integration of corporate and business houses is a commendable effort to establish this commercial aspect of the sport in an organized, sustainable manner,” adds Chadha. “InsideSport will make each round of this wonderful initiative count.”

A total of 96 fighters will be participating in SBL. Each team will comprise of six players (five male boxers and one female boxer with six back up players per team). There will be competitions in six different weight categories with bouts of 4 rounds of 3 minutes each.