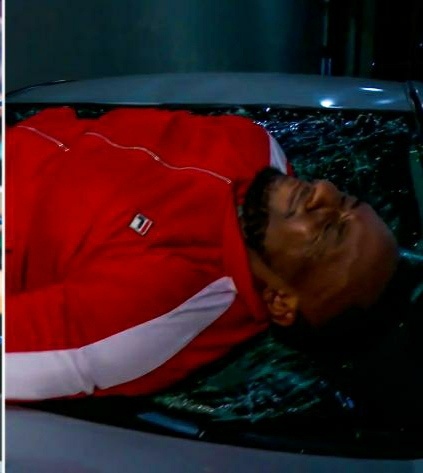 WWE News: It was a catastrophic attack on WWE superstar Big E, who was all set to participate in a Fatal-4-way match to determine Roman Reigns’ Universal Championship at Clash of Champions 2020. But before the official start of the match Big E was viciously attacked by Sheamus at backstage, who was also looking to take his avenge from Big E after losing his match to Big E at Payback 2020.

Also Read:WWE provides injury updates on Sasha Banks after she attacks by Bayley

Big E never saw it coming as he was celebrating his friend Xavier Wood’s birthday with other WWE superstars at backstage until, Sheamus came from nowhere and dropped him down on car’s windshield and let his body to feel some brutal pain.

WHAT JUST HAPPENED?!?@WWEBigE was ready to welcome the birthday boy @XavierWoodsPhD to #SmackDown but got ambushed by @WWESheamus instead! pic.twitter.com/P6bswAFzmQ

This attack not just injured Big E but also forced Big E not participate in this Fatal-4-way match and as a result of it this golden opportunity slipped from his hands which he was lurking for so long.

WWE.com also has provided updates on Big E’s injury which he occurred earlier in the SmackDown episode.

“Big E was initially scheduled to take part in the Fatal 4-Way to determine who will challenge Universal Champion Roman Reigns at WWE Clash of Champions. However, Sheamus ambushed Big E prior to the match, driving him through the windshield of a car with White Noise. Big E suffered lacerations as a result of the attack. He was taken to a local medical facility, where he is undergoing a battery of tests.”

INJURY UPDATES: @SashaBanksWWE has been taken to a local medical facility following a brutal attack by @itsBayleyWWE, and @WWEBigE is also undergoing tests after suffering lacerations as a result of an attack by @WWESheamus on #SmackDown. https://t.co/4NikEIzkq5

This is a real upset for Big E who did all his hard work to try and become the #1 contender for Roman Reigns’ title but it was Jey Uso who clinched this opportunity from Big E hands in his absence. Nevertheless, it will curious to see how Big E will take his avenge from Sheamus after all those brutal assault on him once he recovers from injury.