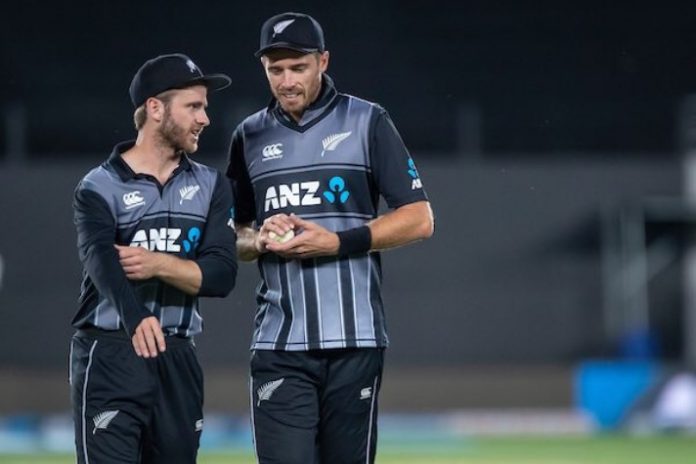 New Zealand captain Kane Williamson has been ruled out of Friday’s fourth T20 International against India here owing to a shoulder injury.

Pacer Tim Southee will lead the Black Caps in his absence.

“Captain Kane Williamson has been ruled out of tonight’s 4th T20I with a left-shoulder injury (AC joint) sustained while diving in the field in game 3. He will hopefully be available for the final game of the series at Bay Oval,” New Zealand Cricket (NZC) posted on its official Twitter handle.

The final game of the series will be played at Mount Maunganui on Sunday.