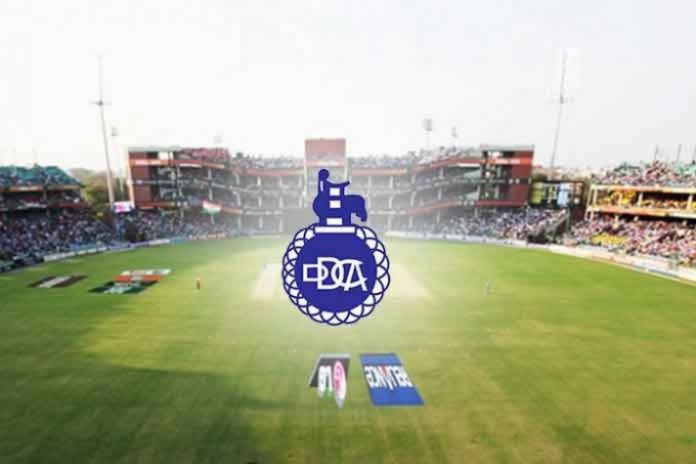 Threat of exclusion form the Board of Control for Cricket in India (BCCI) election process looms large on Delhi and District Cricket Association (DDCA). Infighting, series of accusations and legal tangles can potentially nip DDCA president Rajat Sharma’s BCCI ambitions in the bud.

After former first class cricketer and DDCA Director Sanjay Bhardwaj has levelled serious allegations against his own body in a petition filed with the National Company Law Tribunal last week, secretary Vinod Tihara in a letter to the BCCI Electoral Officer N Gopalaswami has presented himself as the DDCA representative for the upcoming elections of the national cricket governing body.

President Rajat Sharma though had already got DDCA Executive Committee’s nod to represent the State in the BCCI elections. Bhardwaj, himself a signatory to the resolution, has challenged the process that empowered Sharma to be the DDCA representative at the BCCI elections.

Tihara in his letter to the BCCI Electoral Officer has accused the DDCA of “violating the Supreme Court judgement and its own articles of association”, while declaring his own nomination as the DDCA representative for the BCCI AGM.

Tihara in the letter has also urged the Electoral Officer to “direct the DDCA to get my “representation” duly approved through its SGM to be convened for this purpose”.

Meanwhile, Bhardwaj has levelled more serious allegations against the DDCA, which is registered as a company under the Companies Act. “DDCA is guilty of defaulting to consider and adopt its audited balance sheet, statement of income and expenditure, for the financial years ending 31 March 2013, 2014 and 2015,” Bhardwaj has stated in his petition to the National Company Law Tribunal. “The company (DDCA) has also on several occasions amended its Memorandum of Articles of Association without convening a General Body meeting. This violates various sections of the Companies’ Act,” the petition further states.

Himself a director in the DDCA, Bhardwaj has prayed for legal action against the “directors of the company”.

The case tough has not yet been listed for hearing at the NCLT.

Aggarwal has denied the allegations. “These are baseless allegations. The executive after adopting those resolutions had immediately authorised me for e-filing. Hypothetically speaking, even if I were not authorised in that meeting the executive is emdpowered to ratify it at a later date,” Aggarwal told InsideSport.

InsideSport has also dropped a message to the DDCA president for his reaction, but there is no response.

Insidesport is in possession of a copy of the petition Bhardwaj had filed in the NCLT. The petition has also accused the Company of filing “an undated false affidavit before the BCCI through its (DDCA) president” to confirm that DDCA has amended its constitution as per the Supreme Court directives.

Following the series of complaints the BCCI CoA has reportedly already sought an explanation from Sharma.

Insidesport has reliably learnt that the Tihara faction will further up the ante against the president, who might find it hard to justify the amendments made at the Executive Council and justify the failure of calling a general body meeting.