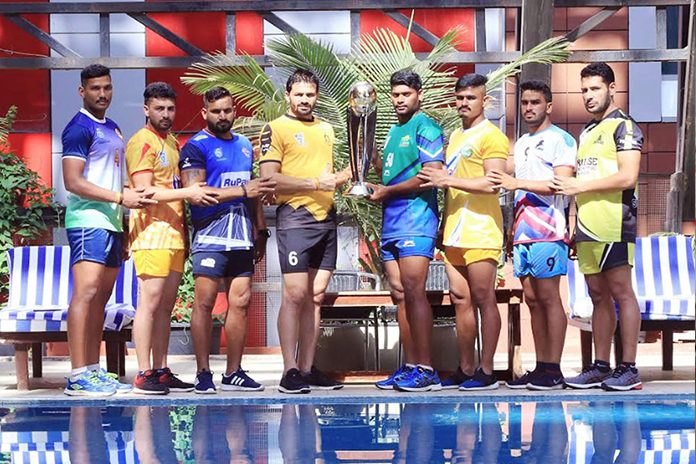 The Pune Leg which is going to be held at the Balewadi stadium will have a star-studded opening ceremony.

The first match of the tournament is going to feature the home side and Haryana Heroes. The city will play host to another 20 games before proceeding to Mysore and then Bengaluru for the final leg.

Eight franchisees will be battling it out for the championship title along with a total prize purse of Rs 4 crore over a period of 23 days.

Speaking before the beginning of the tournament, Pune Pride captain Dalbir Malik said, “I cannot wait for the tournament to start onwards. I am looking forward to our first game tomorrow and we are sure about not leaving any stones unturned to ensure victory for us.”

“A second legue for kabaddi is a good thing to happen. We have so many talented players in India and a league like this will only allow all the players to find nerwer platforms to showcase their talent and also attain valuable match time.