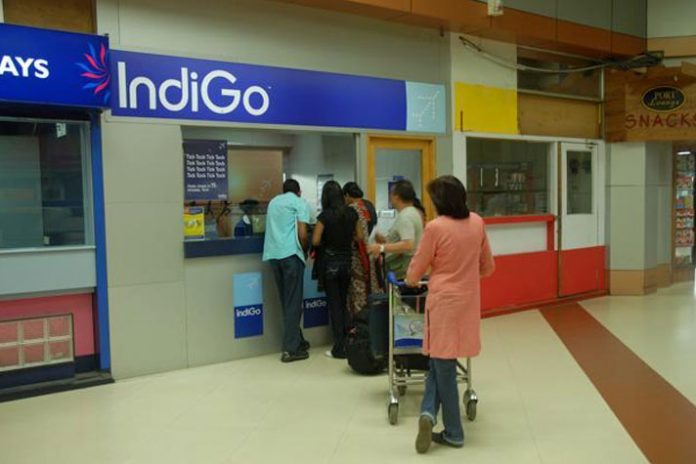 IndiGo Airlines has given a New Year’s gift to Indian sportspersons.

The airline has announced to exempt Indian sportspersons travelling for tournaments from weapon-handling charges. Indian shooters participating in domestic and international events stand to gain from the exemption.

The exemption shall apply on domestic as well as international flights.

However, to avail the benefit the players will have to establish their credentials as a sportsperson.

The airlines in the statement has stated that the sportspersons would be exempted from paying the charge levied for firearms, air guns and or ammunition provided they carry a government recognised identification document.

The sportspersons are also required to carry a bonafide document for carriage of arms and ammunition.