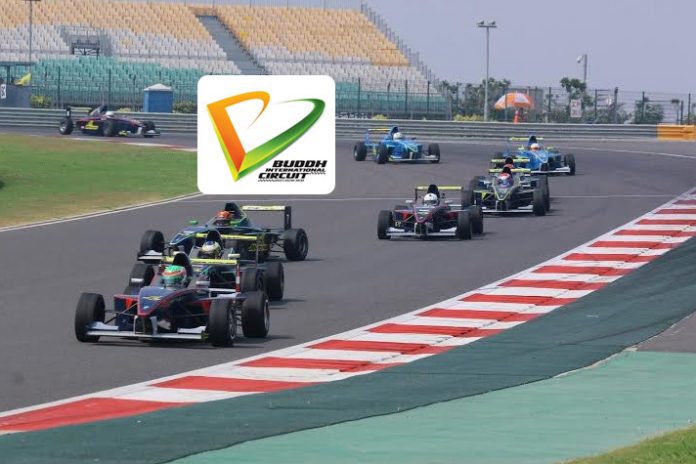 India’s only Formula 1 track Buddh International Circuit on the Yamuna Expressway is faced with the threat of liquidation.

The Buddh International Track owners Jaypee Sports International Limited, a subsidiary of Jaypee Associates Limited, have lost the control over the property as the Supreme Court appointed professional is set to take charge of the group property.

The Supreme Court on Thursday has called for a fresh resolution process against Jaypee Infratech under the Insolvency and Bankruptcy Code (IBC) with a directive that promoters of the company, or the other group companies or the parent company cannot bid in the process. The Jaypee Group following the order is poised to lose the control of its business, including the Formula 1 Buddha International Circuit to the Golf Course in Greater Noida.

The Buddh International Circuit, inaugurated in 2018, was the venue of the Formula One Indian Grand Prix from 2011 to 2013 before a tax dispute led to Formula 1 event’s departure from India.

The circuit is a part of the 2,500-acre Jaypee Greens Sports City, which were to also include a 100,000 seating capacity international cricket stadium, 18-hole golf course, 25,000 seat field hockey stadium and a sports academy. The Supreme Court verdict may potentially spell an end to the plans now.