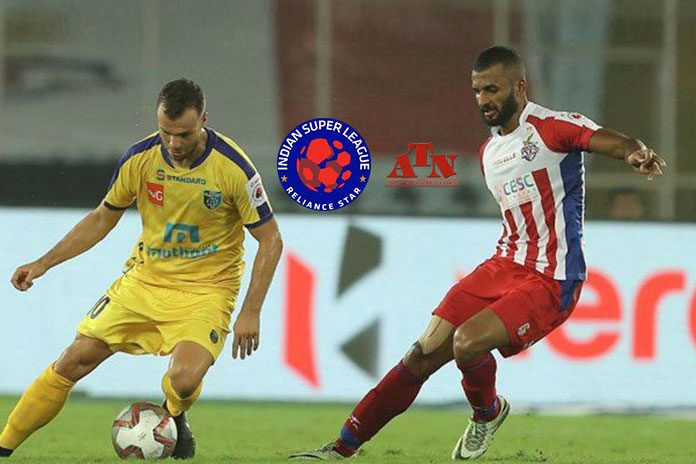 Canadian broadcaster Asian Television Network (ATN) has acquired the rights to the fifth season of Indian Super League (ISL) which will run until March 2019.

All games of the ISL season 5, which kicked off last week, will air LIVE on five ATN stations namely CBN, ATN Cricket Plus, ATN Life, ATN Punjabi Plus, and ATN Bangla. The network has a total of 54 speciality television channels with 3 sports channels.

ISL season 5 will feature 10 teams playing across eleven different venues with a total of 90 group stage games and 5 playoffs.

Dr. Shan Chandrasekar, President and CEO of ATN, “We are very excited to bring the Indian Super League to Canada on 5 of our channels. Our commitment to bring different programming options to our viewers continue with this new addition to our current line-up of Afghanistan premiere League and the upcoming Cricket series from Australia and New Zealand.”