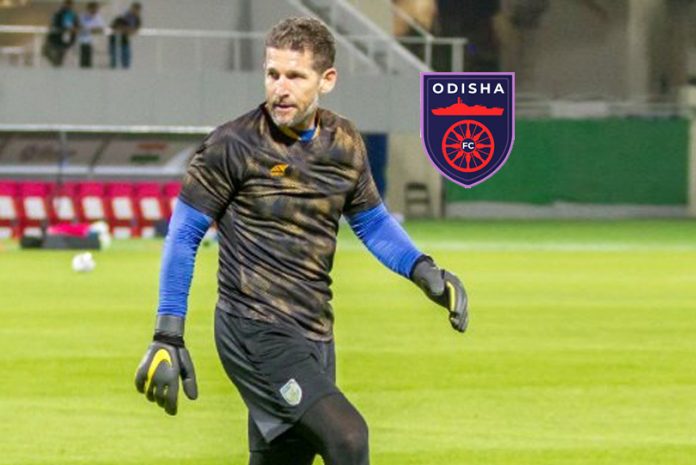 Odisha FC on Thursday appointed Brazilian Rogerio Ramos as the new goalkeeping coach of the team ahead of the seventh season of the Hero Indian Super League.

The former national team goalkeeping coach has signed a two-year deal with the Bhubaneswar-based side.

Apart from the Indian senior and different national age group teams, Ramos was the goalkeeping coach of the Sudan national side.

The 46-year-old former professional goalkeeper was also active as a goalkeeping coach in various clubs like EC Santo Andre SP and EC Novo Hamburgo RS in Brazil, Mahindra United and Vasco Sports Club in India, Young In Academy in South Korea and NEA Salamina in Cyprus.

Speaking on Ramos’ appointment, Odisha FC head coach Stuart Baxter said, “I am sure that he will be a very good addition to our coaching team.

“He has the experience of working in India and he has also spoken to assistant coach Gerry Peyton. We all are on the same page with respect to the goalkeepers in OFC and that will be a huge advantage for all of us.”