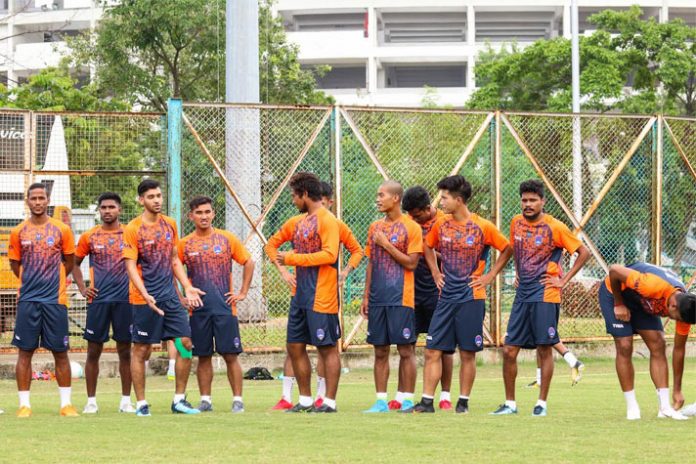 The Delhi Dynamos will be providing the access to their Indian Super League home games for as little as ₹49.

In their bid to provide more and more fans with a good stadium experience, Delhi Dynamos FC have launched their ticket sales for the upcoming season of the Indian Super League (ISL), at a starting price of just ₹49.

“The euphoria of watching a match live in the stadium is something really great and different, and we want everyone to have this experience,” said club director Rohan Sharma, after the online launch of the tickets.

“Delhi is primarily a student area with a host of educational institutes in and around the NCR. Thus, keeping this in view, we thought why not make tickets easily affordable for everyone.”

Meanwhile, the premium seats in the stadium will cost only ₹249.

“The idea is to have more and more people come to the stadium. A lot of us just sit back at home and enjoy football. But the stadium experience is something which is totally different, and we want to provide that at an affordable rate. Supporting your team from the stands have a different aura, and let’s hope we have more and more fans join us for this experience,” said club CEO Ashish Shah.

Tickets for Delhi Dynamos FC can be booked on PayTM, Insider and via the official website of the club.