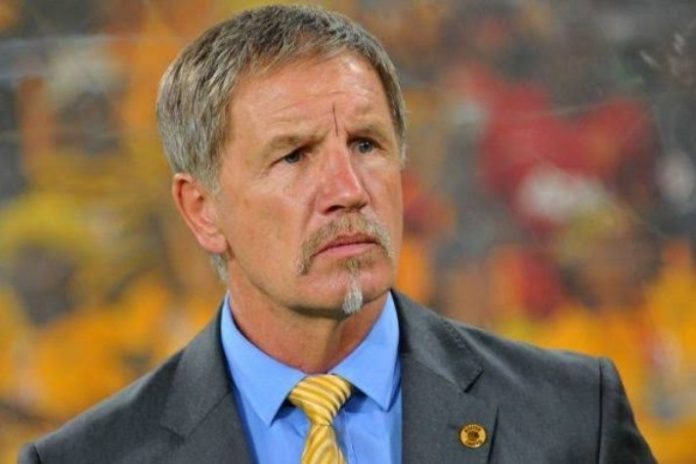 Embarking on a new journey in an unknown territory, Odisha FC head coach Stuart Baxter is boosted by a tried-and-tested ‘mantra’ given by former South Africa cricket skipper Faf du Plessis who has advised him to be on the “front foot” to be successful in India.

The former South African national football team coach, who has worked in eight different countries, will be at the helm of the Bhubaneswar-based franchise in the upcoming Indian Super League.

“I had an interesting conversation with Faf du Plessis who said Indian cricketers (sportsmen) are fantastic when on front foot, when they go on back foot, they have too much to do. If they don’t do that they will be totally unplayable,” Baxter said during a virtual interaction with Odisha FC head of football operations Abhik Chatterjee.

“My job is to make sure that my Odisha players feel like mentally on the front foot in any case and I think all of those things will go together into a style. We will bring in together the works that have been done until now and new stuff that we want to do and describe it in a way that the players feel ‘Yeah! Let’s go on the front foot,” he said.

The 66-year-old, under whom South Africa beat Mohammed Salah’s Egypt en route to the last-eight of African Cup of Nations last year, said his primary target is to make the play-offs.

“If you are asking me as a professional, I want to take the team to the play-offs definitely because sixth, seventh, eighth, ninth, tenth is all the same really. We want to play the play-offs and after that, let’s see if we can win it,” the former England U-19 coach said.

“But at the same time, I don’t want to make rash predictions because I haven’t seen the group, I don’t know their mental strength, I don’t know how they would react. So, until then I just want to say, as a professional, the best that we want to do and that’s top four to start with and then I wanna see how the group reacts to my work.”

The English-born Scot, who will replace former Spanish manager Josep Gombau, said he would not like to break the team’s playing style.

“The Spanish coaches before me must have given the players a certain flavour and I don’t believe in this breaking everything down and rebuilding it because there’s obviously some good work done,” the former Bafana Bafana coach said.

“So, I will retain that good work and hopefully, I will build upon it and find a way of playing which we all will enjoy and give us some result. I don’t have expectations. The people I have spoken to say that the Indian players are ambitious,” he signed off.

Baxter has a rich experience of more than 25 years of coaching in Europe, Africa and Asia. He has won Premier Soccer League twice with South African outfit Kaizer Chiefs.