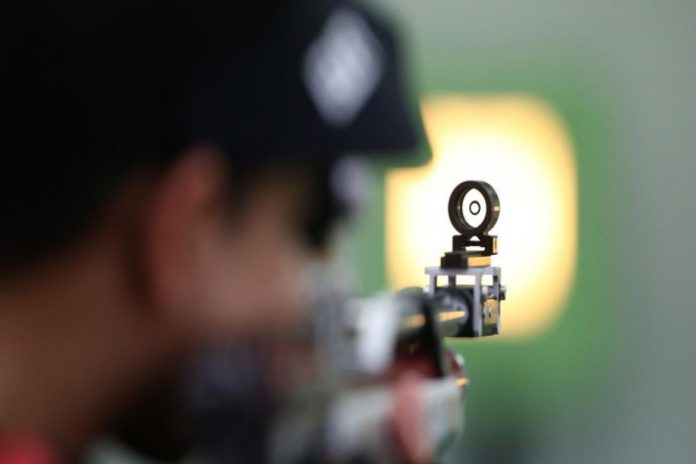 Indian shooters will look to grab as many quota places as possible when the 14th Asian Shooting Championship begins on Tuesday at the Lusail Shooting Complex here.

An Indian team of 63 men and 45 women will take part in the senior, junior and youth categories across rifle, pistol and shotgun disciplines in the 10-day continental championship which offers 38 Tokyo Olympic quota places across 12 of the 15 Olympic shooting events.

The three mixed team events do not carry quota places while the men’s 25m rapid fire pistol competition will give out a maximum of four quotas in an event.

India has already secured nine Tokyo quotas in rifle and pistol and lies behind China (25 quotas) and Korea (12) in the Asian region, besides the host-country Japan (12 allotted slots), in terms of quotas won.

“The team is raring to go and confident of a good show. While quotas are high on priority, we should not forget that a good show at the region’s top competition is by itself no mean feat. The aim is definitely to surpass the number of quotas won at the last Olympics (13) and the more the merrier,” summed up Samaresh Jung, High-Performance Coach (Pistol) of the national team.

The first day of competitions on Tuesday has four finals lined up. Indian shooters will be eligible to pick up just one quota place out of the nine on offer on Tuesday. That one will have to be among the three available in the men’s 10m air rifle, the day’s very first final.

Youngster Yash Vardhan is the man in form having sizzled in domestic competitions and in the trials in the run-up to the championship.

However, Deepak Kumar is the most experienced of the three Indians on show and might just be the one to watch out for, especially considering his record of making big event finals. The formidable Chinese shooters are also out of quota contention.

On the opening day, the Indian women rifle and pistol shooters will also try to consolidate their new found dominance over their continental peers in their respective 10m air events.

The championship will run till November 13, with 35 finals on the roster besides straight one-round deciders of some non-olympic events.

A maximum of two Olympic berths can be won per event and therefore India will not be eligible for quotas in those events where they have already secured two quotas.

PKL 2021 LIVE: How to watch season 8 of Pro Kabaddi league live Streaming in your country, India