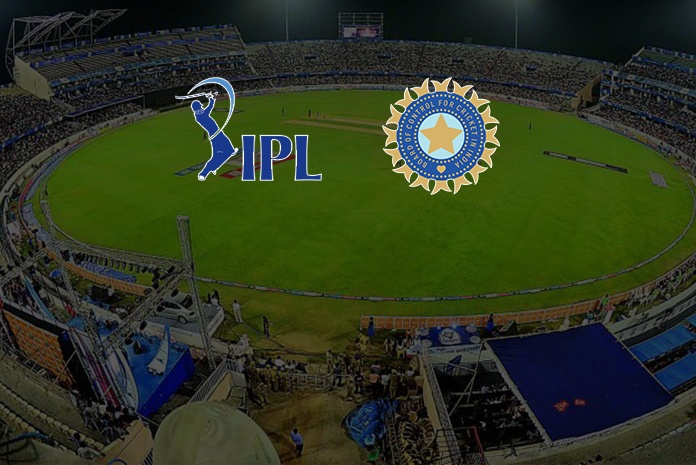 The 13th edition of the Indian Premier League (IPL 2020) is yet to start – but the Board of Cricket Control of India (BCCI) has already started deliberating on the IPL 2021. The impact of Covid19 will not only be felt in IPL 2020 but the 14th edition of IPL i.e in 2021 will also be impacted by its repercussions. According to a report by TOI, the Indian board will not host the mega-auction for the next edition of IPL.

It is worth noting that every third year of the league, BCCI hosts mega auction for the cricketers. In the full-fledged auctions, franchises rebuild their teams with only few players get retained. Before the IPL 2021, BCCI was suppose to host the mega-auction but now according to the report it stands postpone indefinitely.

This means in IPL 2021 as well, franchises will be seen with the same set of players barring few replacements due to injuries or unavailability of the particular player.

According to the report this issue was discussed in the franchise meet last week and most of the franchises agrees with the board’s line of thought.

The report claims, franchises are also of the view that their won’t be enough time and space available for teams to rebuild because of the following elements:

a) Restructuring of auction purse — presently at Rs 85 cr per year;

b) Entering into a contract with Indian and overseas players to put together a comprehensive auction list — a time-consuming process;

d) Any kind of brand activation — once new players are on board.

“What’s the point in doing a mega auction now and not have enough time to plan it properly? IPL might as well go ahead and finish the 2021 edition of the tournament and then see how it wants to go about,” said a source.

IPL 2021 : No auction means, some of the left outs, new entrants will not get IPL 2020 contracts
If this move is accepted and ratified by the IPL Governing Council than it will mean some of the left outs and new hopefuls will not get a chance to play in the IPL 2021.
– Likes of Cheteshwar Pujara, Hanuman Vihari, Manoj Tiwari, Yusuf Pathan will have to wait longer for IPL contract
– Mitchell Starc, Colin De Grandhomme, Shai Hope, Tamim Iqbal, Shakib-Al-Hassan, Mushfiqur Rahim, Tim Southee, Martin Guptill, Carlos Braithwaite, Colin Munro, Ben Cutting wait for IPL contract will get longer.

The 13th edition will conclude on November 10, following which the BCCI-IPL will have only four-and-halfmonths to begin with the 14th. The board intends to allot a similar window as this year — stretching in excess of 50 days to host 60 matches and make up for what the stakeholders are losing out on this season.