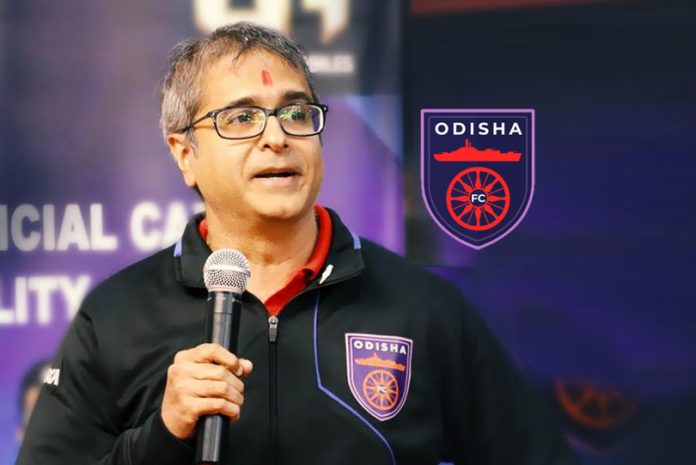 “I would like to thank Ashish for all the hard work he has done for the past three years. It was an absolute pleasure to work with him. He showed real integrity and class through all the ups and downs. I will have many fond memories with Ashish to look back on. Everybody at the club wishes him the best for the future,” OFC president Rohan Sharma said in a statement.

Shah described his stint with the club as a challenging one.

“For me, the past 3 years at Odisha FC have been professionally the most challenging as well as rewarding period.

“I would like to thank the entire team, club owners, the Government of Odisha, colleagues, players, coaches and all our external partners without whom we couldn’t have succeeded in this complex transition from Delhi (Dynamos) to Odisha,” he said.